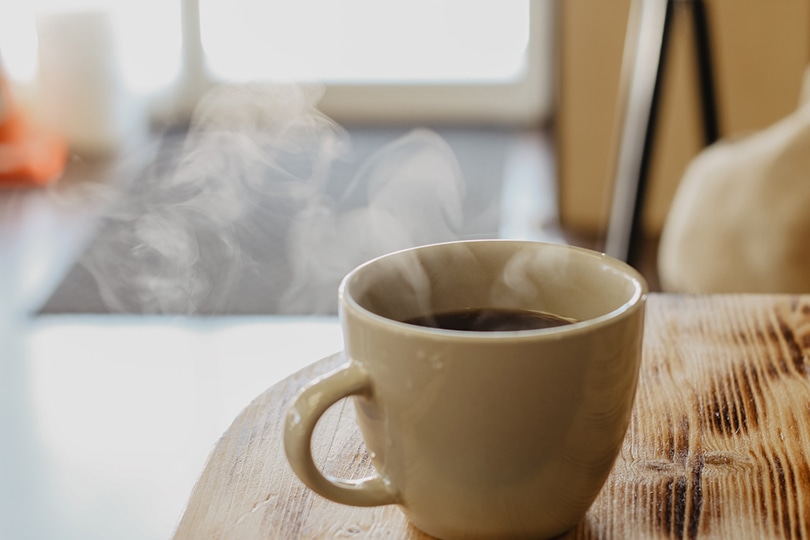 While coffee is the second-most popular drink in the world behind water, many people find themselves drinking this tasty beverage without knowing too much about it. The next time you pour yourself a hot cup of joe, take a few minutes to think about coffee’s origins and how they may be connected to your life.

Don’t know much about how this drink got started? Take a look at these 20 fascinating coffee facts and open the door for some quality conversation the next time you stop by your favorite coffee shop.

1. You Can Thank Goats for Coffee

Did you know goats were the reason why coffee was invented? According to legend, in the 9th century, Ethiopian farmers noticed the way their goats danced when they ate the Coffea plant. A local monk decided to give it a try and realized the drink kept him up at night and thus, coffee was born.

2. There Are Two Types of Coffee Beans

Most coffee lovers have brands and tastes they prefer, but many don’t realize there are differences in coffee beans. Arabica is the most grown coffee bean out there and is referred to as shade coffee. Robusta, while slightly more bitter, is considered sun-grown coffee.

3. Coffee Beans Aren’t Beans at All

While they may look like beans, it’s actually pits of berries you’re enjoying in your morning cup. They received the name coffee beans thanks to their resemblance to legumes.

Kona coffee, beloved by people around the world, calls Hawaii its home. Now, the state of California has jumped into the coffee game and is offering expensive beans to those interested in trying their version of American coffee.

5. Brazil Is On Top for Coffee Production

The International Coffee Organization reported that Brazil is the current world leader in coffee production. This country’s lead is so impressive, it is almost double that of the second-place country of Vietnam.

6. Coffee Can Be Used as Food

Coffee cherries have been used as a snack according to PBS. In the early years of coffee’s rise to fame, people would use the cherries and additional fat to make energy balls.

7. The World’s Most Expensive Coffee Comes From a Disturbing Place

Costing at least $600 per pound, Kopi Luwak comes from the feces of the Asian palm civet. This creature is unable to digest the coffee cherries it eats. Once passed, the beans offer less acid and a smoother brew.

According to the International Coffee Organization, the people of Finland are the world’s biggest coffee lovers. Most adults in the country drink an average of 27.5 pounds of coffee per year.

9. The Meaning of Espresso

In Italian, the word espresso means pressed out. This name was given due to the process of forcing water that is boiling through ground coffee. These high-caffeine shots of coffee are enjoyed by many!

10. Coffee May Help You Live Longer

According to the American College of Physicians, it’s possible.  A study done by the team showed that people who drank coffee long-term had longer mortality than many of those who were not coffee drinkers.

The people at the Mayo Clinic want those trying to avoid caffeine to understand that decaffeinated coffee isn’t free of all caffeine. In fact, when enjoying a cup of decaf, you’ll still get anywhere from 2 to 12 milligrams of caffeine per cup.

If you’re watching calories, black coffee may be the way to go. When enjoying a cup of black coffee without any additional creamers or sweeteners, you’re only consuming 1 calorie per cup.

13. A President Is Cited for Maxwell House’s Slogan

When visiting Andrew Jackson, President Teddy Roosevelt called the Maxwell House coffee he enjoyed, “good to the last drop.” The slogan is still used by the company with credit going to our 26th president.

Here’s a coffee fact you probably didn’t know! In the Guinness World Record Book, the largest cup of coffee was filled in 2019. The Arabica coffee inside measured in at a huge 6,007,04 US gallons.

15. Coffee Will Not Dehydrate You

Coffee is a natural diuretic. What does this mean for the body? While you may urinate more due to the caffeine inside, you won’t become dehydrated.

16. Coffee Drinkers Were Once Punished

During the reign of the Ottoman Empire, people were punished for drinking coffee. This may sound a bit drastic, especially since the punishment was usually death, but rulers believed coffee was a narcotic and banned it from consumption.

It may sound strange, but adding a bit of cream to your coffee is a great way to keep it warmer. On average, your cup of joe will stay toasty 20% longer afterward.

Farmers are doing their best to help the world and the coffee industry. While fair trade coffee may cost more, the time taken to grow this type of coffee produces a better product with a high-quality taste.

While this isn’t surprising, the addition of flavored and specialty coffee are helping the coffee industry as a whole. With many people not fans of traditional coffee’s taste, more are finding themselves willing to give new specialty coffees a try, thus becoming coffee enthusiasts.

Most coffee drinkers have muttered the phrase, “a cup of joe.” While many have said this phrase came from the US Navy, most believe it stems from the idea that coffee is universal and can be drunk by any average person.

The Growing Love of Coffee

With such a long history behind it, it’s not surprising that so many people love coffee. Considering its ability to wake you up each morning and offer a bit of mental clarity throughout the day, the realization that more and more people are turning to this fascinating drink is understandable. By trying new drinks, sweeteners, and syrups even the most hesitant coffee drinker can become a fan.

The love of coffee is also bringing in younger people. With coffee giants like Starbucks and Dunkin’ Donuts offering coffee beverages that are similar to milkshakes with the boost of caffeine young people crave, teens are jumping on board the coffee lover train. Always remember, however, when it comes to adding coffee to your daily routine, consider the amount of caffeine you’re taking in and abide by the FDA’s recommended allowances for safe drinking.

As you can see, coffee is fascinating. Whether you’ve been drinking coffee before it was cool or are new to this wonderful world, these interesting facts will help you learn more about the drink you love. Whether you knew these facts or learned something new, it’s clear that the coffee industry is constantly changing. Hopefully, you stay on top of things, especially when new deliciousness enters your cup. We hope you enjoyed reading these crazy coffee facts! 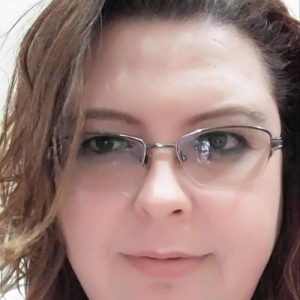 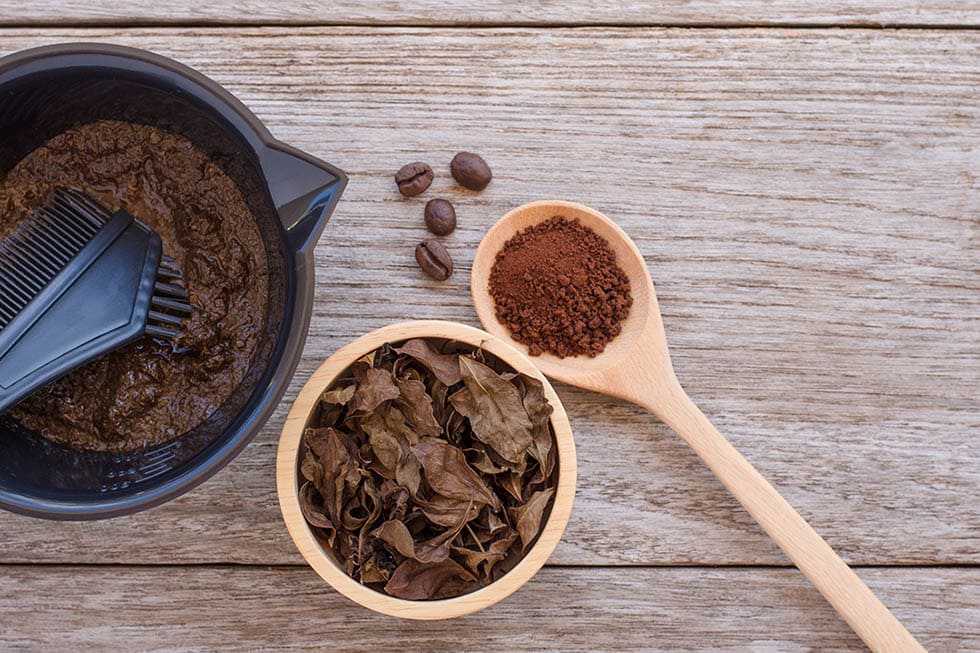