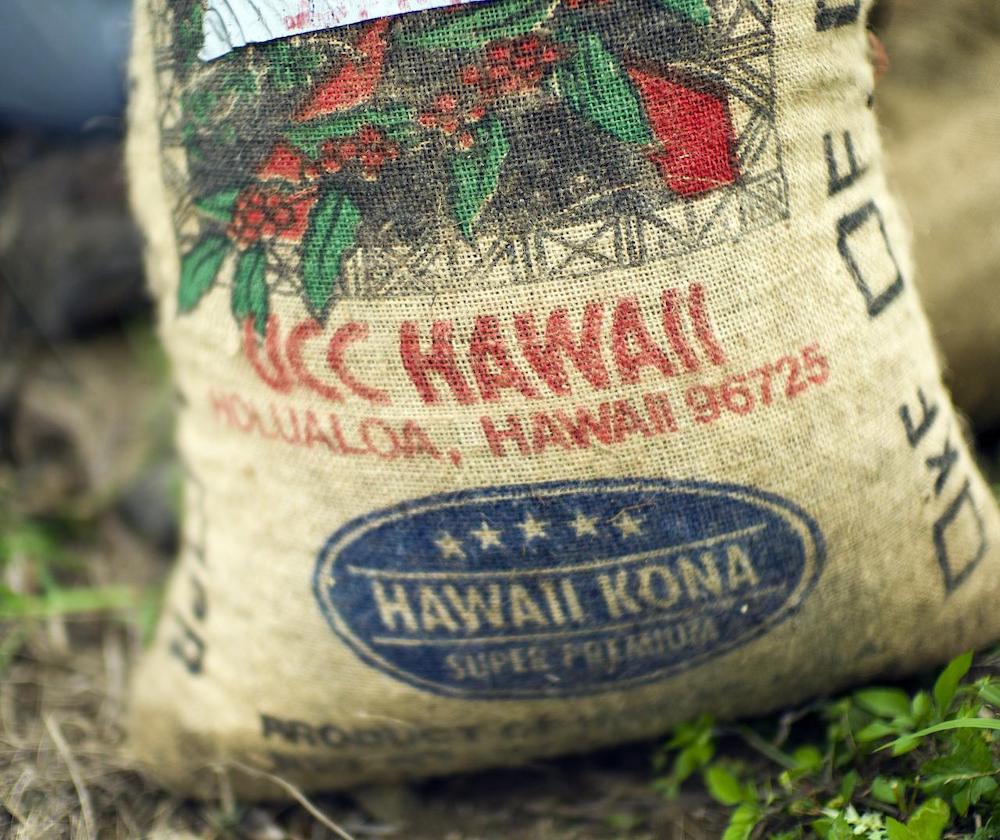 Kona coffee is one of Hawaii’s most famous products — after macadamia nuts and pineapples, of course. But what’s so special about these beans, and why are they so expensive?

We’re taking a closer look at Kona coffee, from where it grows to what it tastes like. We also have recommendations for where to buy your first bag!

Ready to brew a cup of Kona? Take a look at our 10 favorite Kona coffee brands!

Where does Kona coffee come from?

All Kona coffee grows on Hawaii’s Big Island, on the slopes of the Hualalai and Mauna Loa volcanoes. Volcanic soil is full of nutrients, and the climate in Hawaii is especially well suited for coffee growing. To be considered Kona coffee, the beans have to be grown in the specific Kona region, which is an area about 30 miles long and 1 mile wide. Just like Scotch has to be made in Scotland, Kona coffee has to grow in Kona! This limitation is part of the reason why Kona coffee only makes up about 1% of the world’s coffee.

Coffee first arrived in Hawaii back in 1817, but it didn’t take hold until a few decades later. In 1873, Kona coffee garnered its first awards at the Vienna World’s Fair. Twenty years later, a man named Hermann Widemann introduced coffee plants from Guatemala to the islands. To this day, those beans — called Kona typica — are the most popular type of coffee in Hawaii!

Fast forward to the 20th century, and Kona coffee begins to gain a specialty foothold. Army coffee purchases in World War II combined with crop-destroying frosts in Brazil to drive up Hawaiian coffee prices. From the 1980s on, Kona coffee has been known as a gourmet specialty bean — and priced accordingly.

Why is Kona coffee so expensive?

Kona coffee typically costs between $20 and $25 per pound, which is quite a bit more than coffee from most of the world. Part of the reason for this is that labor costs are higher in Hawaii than in countries like Costa Rica or Ethiopia. The growing conditions in Hawaii are unique, which means coffee flavors you won’t find anywhere else. And the very small Kona region means that production is limited. If you remember your econ 101, when supply is low, prices usually go up!

All of that and these beans also have a special allure, much like Jamaican Blue Mountain or Kopi Luwak coffee. Before third-wave coffee came on the scene, Kona was one of the first specialty coffees known for being gourmet and worth seeking out.

High-quality Kona coffee isn’t overly complex and has a light, bright flavor with a hint of acidity. You may notice wine-like or even spicy notes, and there’s a powerful, rich aroma.

Should you try Kona coffee?

We’re always fans of trying something at least once. If you have room in your budget, picking up a bag of Kona beans can be a fun treat. But before you buy, you’ll want to make sure you’re getting real Kona coffee. Stick with trustworthy companies based in the Kona region!

We recommend Hawaii Coffee Company’s Royal Kona, a 50-year-old coffee company with a coffee mill in Captain Cook, Kona. The company offers 100% Kona and 10% Kona blends so you can choose the beans that fit your budget and tastes. You can even buy a decaf 10% Kona!

We hope this comprehensive guide helps you understand all the hype around Kona coffee. It’s a specialty bean grown in a small, volcanic region of Hawaii. You can expect a bright, smooth flavor and a very impressive aroma. Just be prepared to pay quite a bit for this unusual coffee — whether or not you opt for private reserve or peaberry versions!

Sulawesi Coffee: What You Need to Know

Sulawesi coffee is a rare type of coffee that is hard to get ahold of, known for its unique flavor profile and taste. It’s so