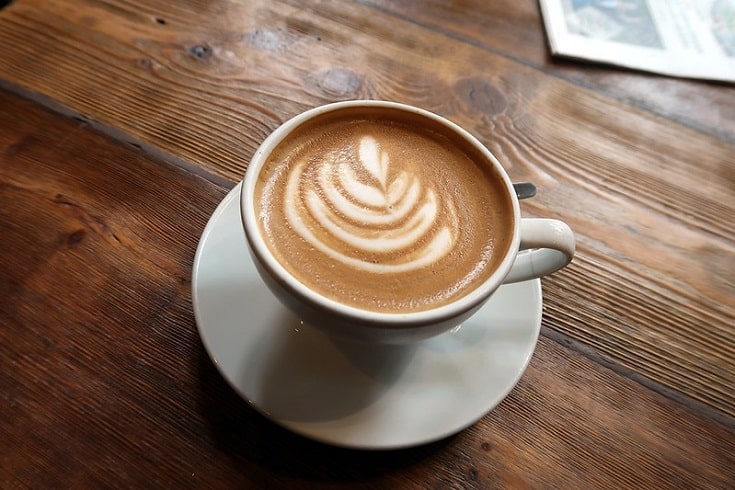 There are a ton of espresso drinks out there, and after a while, they all start to look and sound the same. What’s more, they all have the same fundamental ingredients – milk and espresso – so it’s almost impossible to tell them apart if you don’t know what to look for specifically. The details do matter, though, and despite their outward similarities, not all of the drinks you’ll find at your local coffee shop will taste the same.

The cortado is one of the lesser-known espresso drinks, but it is still reasonably popular, and most cafés will have it on their menu. In t

What is a Cortado?

Cortado coffee is typically made from two shots of espresso mixed with an equal amount of steamed milk, making them significantly smaller than other popular drinks like lattes and cappuccinos. The biggest difference between a cortado and other espresso drinks is that there is no microfoam layer in a cortado. Cappuccinos and lattes have a thin layer of velvety milk foam that gives them a thick, smooth mouthfeel. Milk is still steamed in a cortado, but it usually has significantly smaller amounts of microfoam.

Cortados are easier to make than lattes and cappuccinos because they don’t require any special frothing techniques since they don’t have a microfoam layer. You only need a basic espresso set up to make a café style cortado, so it’s a drink we often recommend to beginners who are just getting into making espresso at home.

Grind your coffee on a fine setting. If you don’t know the espresso setting on your grinder, look in the user manual (or check out our coffee grind size chart!). Many grinders come with setting recommendations for different brew methods.

2. Pull a double shot of espresso.

Fill the portafilter, tamp the grounds, and pull a double shot of espresso.

While the shot is being pulled, use a steam wand to make approximately 2 ounces of steamed milk. You want the amount of milk to be as close to 2 ounces as possible so that the ratio of milk to coffee in your cortado is one to one.

4. Pour the milk over the coffee.

There are no fancy tricks to know here; a simple, gentle pour is all it takes.

Advantages of the Cortado

Cortados contain a double shot of espresso in a 4-ounce drink, making them one of the most caffeine-packed drinks you can make outside of straight espresso. If you’re working late or up late studying, a cortado can give you the boost you need quickly without the drawback of having to drink an entire mug of coffee or a big, milky latte. On the other hand, it also isn’t too strong like straight espresso can be for some people. Cortados are the happy medium for many coffee lovers.

Another advantage cortados have over their espresso brethren is how easy they are to make. Lattes, cappuccinos, and macchiatos are more popular choices at most cafés where you don’t have to make the drink yourself, but at home, the cortado reigns supreme.

When you make other espresso drinks, how you froth the milk is essential to getting the smooth, creamy texture you get when you order one from your barista. Learning the proper frothing technique takes time, and people are often disappointed at the results they get when they start making lattes and cappuccinos at home, largely due to the absence of microfoam.

Coaxing microfoam out of a cup of heated milk isn’t as easy as it seems. It can take new baristas dozens or even hundreds of drinks before they develop the perfect frothing technique. If you’re new to the espresso game and want to make something that tastes as close to the coffee shop version as you can, start with the cortado.

We hope you enjoyed this quick introduction to cortados and that you’ll give our cortado recipe a try. The cortado is one of the best drinks for beginners to make since it doesn’t require special techniques or years of practice to perfect. It’s also one of the best drinks for anyone looking for a quick boost of energy that doesn’t like drinking espresso straight. Since the cortado is equal parts espresso and milk, it packs a powerful caffeine punch without being as strong and concentrated as straight espresso.

Everyone prefers to keep their coffee in their mug, but sometimes it just doesn’t work out that way. A curious cat, a rambunctious dog, or