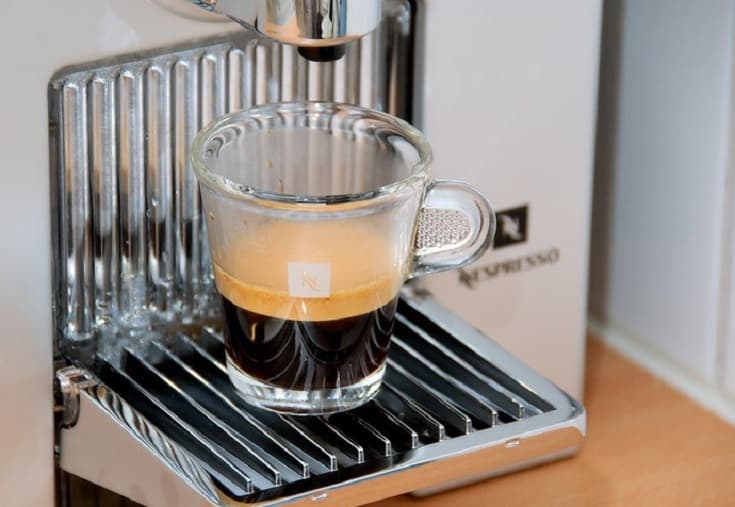 Nespresso is a household name these days, but this wasn’t always the case. Today, many people turn to Nespresso to get their daily caffeine fix from a machine that produces delicious coffee with the push of a button. Nespresso’s claim to fame is making espresso accessible to people that can’t afford expensive espresso machines or don’t have time to dedicate to learning the complicated and nuanced business of pulling the perfect shot.

We’re about to take you on a historical tour of Nespresso, covering how it got started, what propelled it to its current status as one of the world’s foremost coffee companies, and even drop a few fun facts along the way. If you want to know the story behind your favorite coffee machine, this article for you.

Nespresso was founded in 1986 after a breakthrough design proved to be a new idea in the world of espresso. But the story actually begins more than 10 years prior when a Nestlé employee named Eric Favre made an interesting observation about the technique used in one of Italy’s busiest, most popular espresso bars.

Musing about the source of the café’s popularity, Eric noticed that the baristas pulled the pump on the espresso machines several times while the employees at other similar shops only pulled the pump once. This simple observation led to the first prototype of the Nespresso system and a patent on the design a year later in 1976. 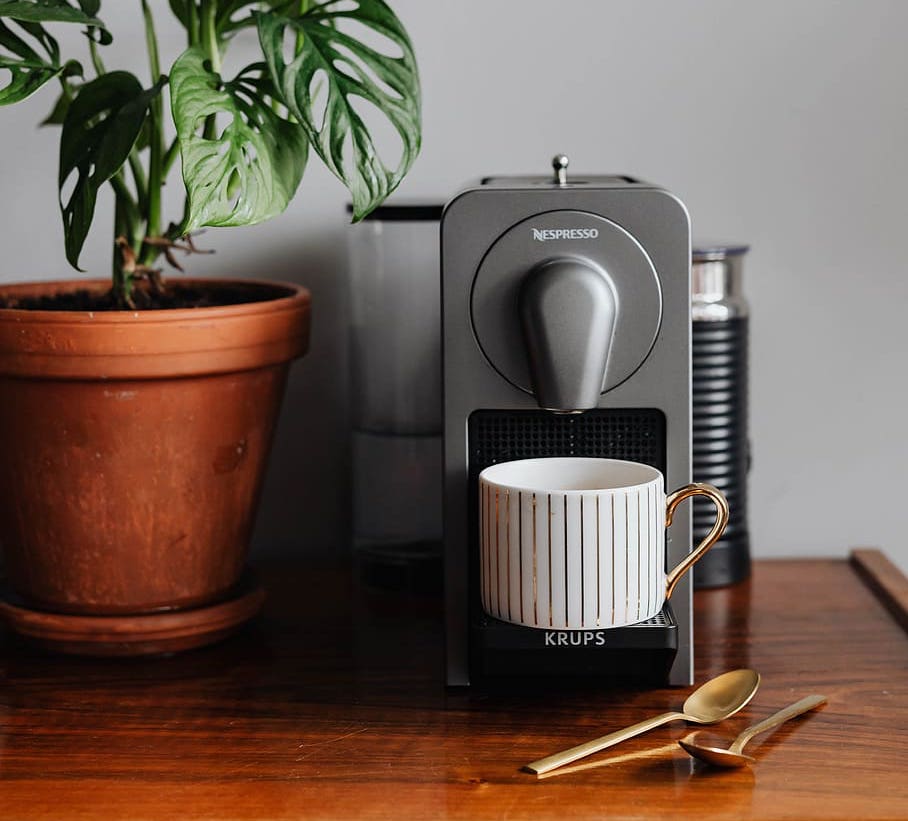 It took a decade before the final Nespresso design was sent to market in Japan. After success in the test market, Nespresso released their machines for wider sale in France, Switzerland, and Italy.

The system proved to be a hit, and customers loved the rich, creamy coffee they could get with much less effort than required by traditional espresso machines. Nespresso has continued to innovate over the years, pushing the boundaries of its technology and designing continually improved machines. Recently, Nespresso has released a new way of brewing coffee via rapidly spinning the capsules, a technique they’ve dubbed “centrifusion.”

Today, there are so many different Nespresso machines and capsules to choose from that there’s almost guaranteed to be a combination out there for everyone. 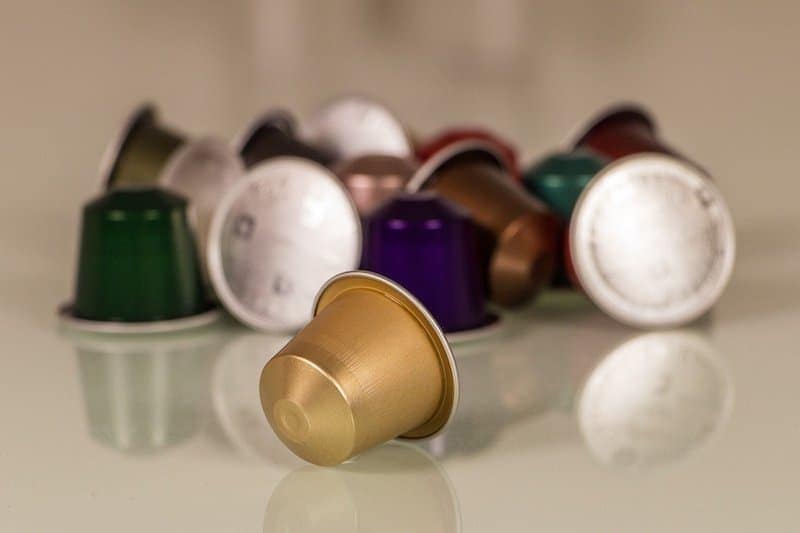 The most important factor determining Nespresso’s meteoric rise to coffee fame is the quality of their machines and coffee. Without the initial brilliance and insight of Eric Favre, there would be no Nespresso today. However, as we’ll see now, Nespresso got some help along the way.

If you watch any television at all, you might have seen George Clooney in a Nespresso commercial. Clooney is the brand’s most famous endorser and has backed Nespresso since he first partnered with the company back in 2006. Interestingly, Nespresso has maintained over the years that rather than paying to gain his sponsorship, Clooney was elected to represent the brand rather than merely paid to read some lines.

Besides Clooney, Nespresso has featured other famous faces in their advertisements, including John Malkovich, Matt Damon, and Danny DeVito. None of them are as famously associated with Nespresso as Clooney, and none have a stake in the company as he does. 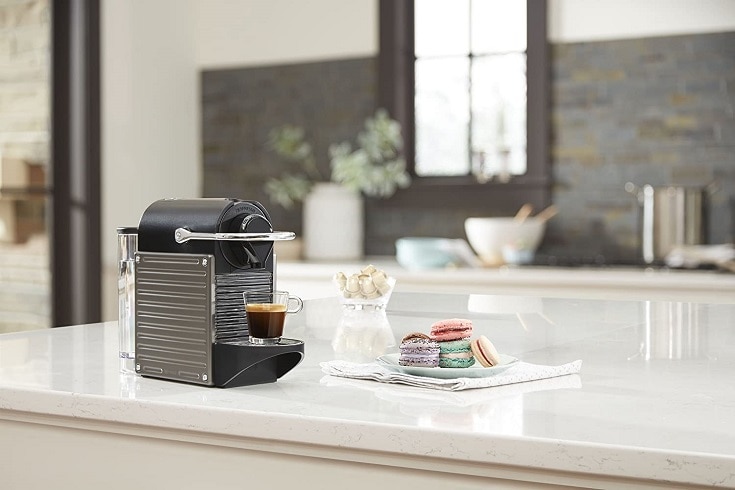 Before we wrap, we should mention that no history of Nespresso would be complete without detailing the difficulties the company has faced throughout its existence. Eric Favre left the company in the late 1990s due to a dispute about the origin of the design with another Nestlé employee, Jean-Paul Gaillard. In an ironic twist, Gaillard left the company shortly after Favre because of a falling out with Nestlé’s CEO.

In more recent years, Nespresso faced legal trouble in France over the French antitrust laws. There was controversy surrounding Nespresso capsules and evidence that the company was attempting to restrict the use of the capsules to their own machines to boost sales.

Despite the ups and downs, Nespresso remains one of the largest and most well-known coffee companies in the world. From a simple observation of what made an Italian café more popular than its competitors, Nespresso grew to revolutionize the at-home espresso business – with a little help from George Clooney along the way!

Nestlé and Nespresso have proven to be pioneers in the world of espresso technology, and the modern coffee industry owes at least some of its current popularity and success to companies like Nespresso. Without Eric Favre’s key insight, espresso might still be locked behind a steep learning curve and expensive equipment.

If you’re anything like us, your love of coffee extends beyond your daily cup (or three cups) and more or less consumes your entire day.