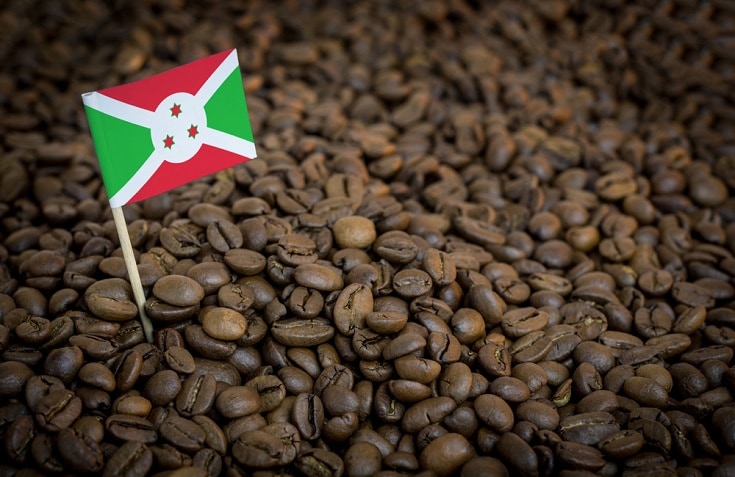 Even if you’re a seasoned coffee veteran, you might not know much about Burundi coffee. The Republic of Burundi is a small African country sandwiched between Rwanda and Tanzania in the eastern-central part of the continent. Both Rwanda and Tanzania are more well-known as coffee producers, and they each produce many times more coffee per year than Burundi. Despite its lower production volumes, the Republic of Burundi is making a name for itself in the world of specialty coffee.

In this article, we take you on a tour of Burundi coffee that any coffee aficionado won’t want to miss. Burundi beans have a lot to offer and have some unique traits that other African coffee lacks. If you’re curious about what sets Burundi coffee apart and what is responsible for its ever-growing appeal, this is the guide for you.

Coffee production in Burundi began in the 1930s after Belgian colonists introduced Arabica coffee to the region. Arabica still makes up most of the coffee grown in Burundi and is partially responsible for its reputation as a country that produces high-quality coffee. 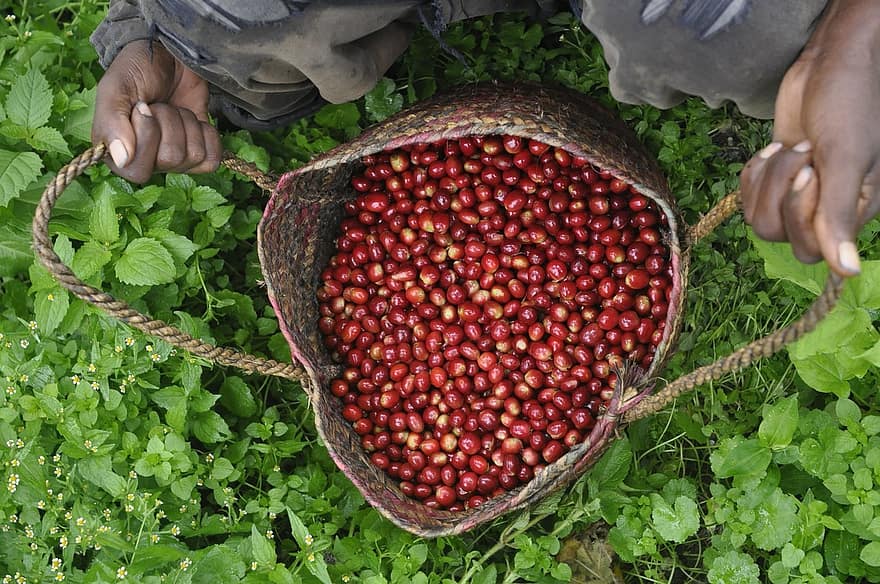 Burundi’s climate and ecology make it ideal for growing coffee, an unsurprising fact given its proximity to other prominent African coffee-producing nations. Coffee thrives in a hot, wet climate and likes soil rich in nitrogen and high altitudes. Burundi checks all those boxes and, as a bonus, has the killer combination of large regions at high elevations where volcanic soil – a particularly nitrogen-rich type of soil – is plentiful.

It might be surprising that Burundi isn’t more well-known or productive given how perfect its climate is for coffee farming. Although Burundi’s exports are small compared to other African coffee giants like Kenya and Ethiopia, they are enough to make it the 29th ranked coffee-producing country in the world.

Burundi is a relatively small country — geographically speaking — and only has a population of around 11.5 million as of 2019. Even so, an estimated 800,000 to 1,000,000 families work in the coffee industry, an astounding fraction of the overall population. 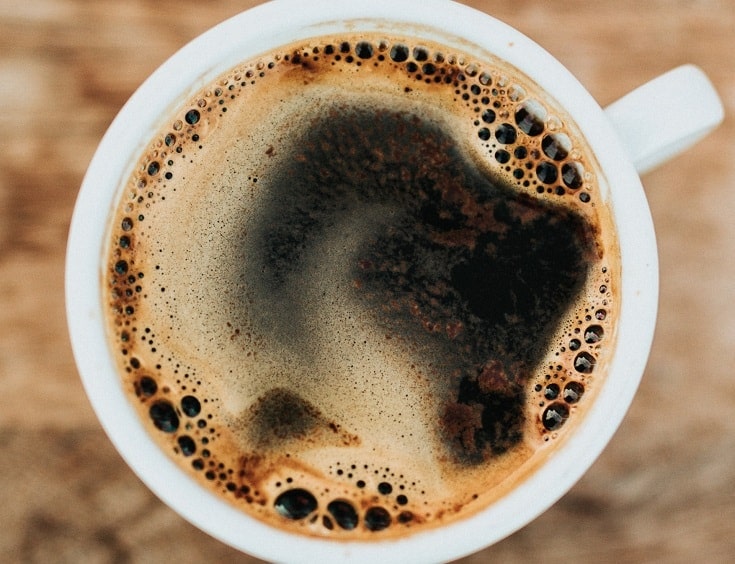 Burundi coffee shares many characteristics with other African coffee. Thanks to the high growing elevations, Burundi coffee is fruity and bright with citrus, floral notes, and even hints of honey and pineapple. Some beans will have blueberry notes and subtle hints of passionfruit that give Burundi coffee a unique taste.

Not all Burundi coffee tastes the same, and some of the variations in flavor come from different growing altitudes. The highest elevations produce the fruitiest coffee, while beans that are grown at lower altitudes often taste more chocolatey and nutty. 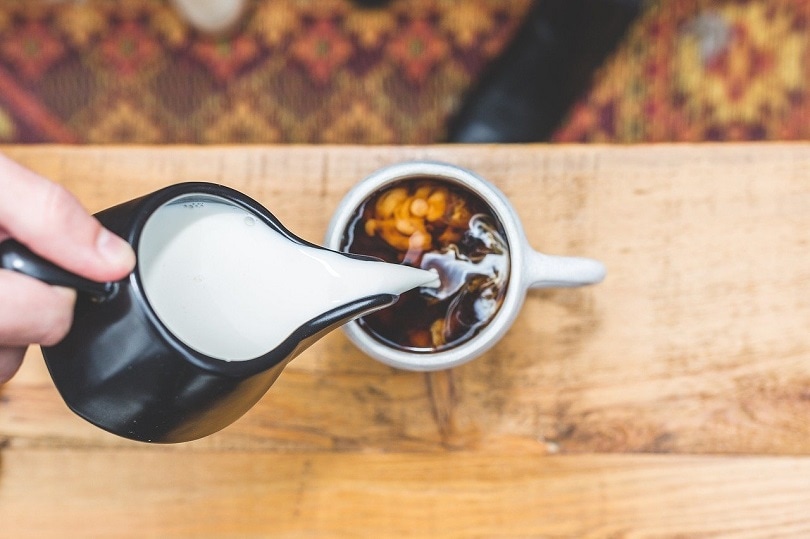 Most coffee that’s grown in Burundi is Arabica, but there are some regions that specialize in growing Robusta beans. We prefer Arabica beans in general, but even more so when talking about African coffee. Arabica is less harsh and bitter and is the better bean for letting the subtler flavors shine through.

Getting the Most out of Burundi Beans

We love pour-over coffee for most African beans because it lets us brew a bright, vibrant cup, and we recommend using a pour-over for Burundi coffee too. Burundi beans are full of floral and fruity tasting notes that excel in a pour-over. We think pour-over makes sense for high-altitude-grown Burundi coffee because the natural flavors present in the bean match the flavors that pour-over coffee highlights. Of course, you can use whatever your favorite brewing method is, and we don’t mean to imply that brewing Burundi coffee in a French press or another immersion brewer will make a bad cup of coffee.

Another consideration is the roast level. Similar to our reasoning for preferring pour-over, we tend to stick with light roasts when we buy African coffee. Light roasts preserve more of a bean’s natural flavor that can easily get overpowered by a medium or dark roast. Roasting is an art in its own right, but when you want to focus on the coffee itself, a light roast is the only way to go.

One final point concerns how the coffee is processed. Washed coffee is the most popular processing method for specialty coffee because – once again – the coffee bean’s taste is relatively unaltered compared to unwashed coffee. Practically all Burundi coffee is not only washed but double-washed, meaning it gives you the clearest representation of the bean’s true flavors. You probably won’t have to try too hard to find washed Burundi coffee since it is the rule rather than the exception.

We recommend looking for a light roast and brewing Burundi coffee in a pour-over. The brewing philosophy of pour-over coffee matches nicely with the natural flavors found in Burundi coffee and light roasts. Of course, we encourage you to try out whatever combination of brewer and roast level you want to discover your favorite while exploring the varied flavors Burundi coffee has to offer. 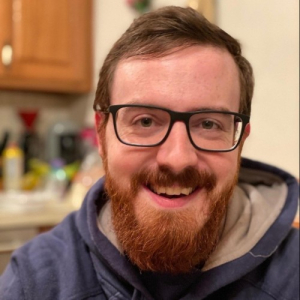 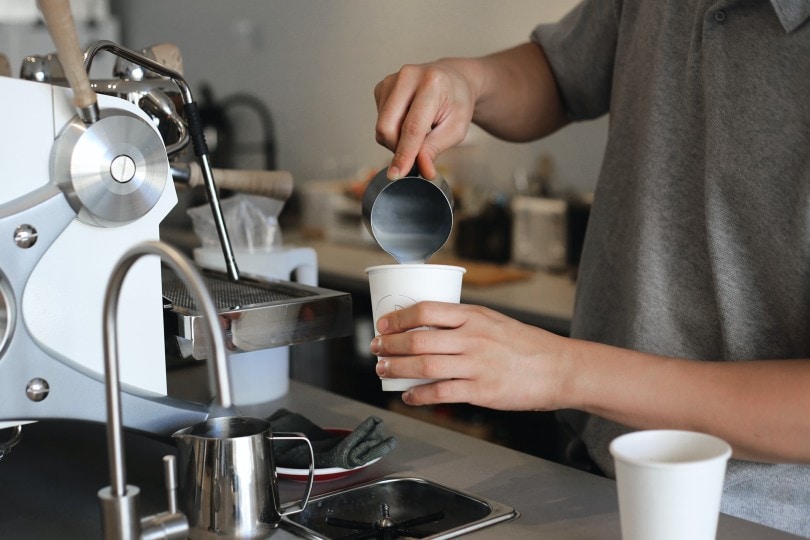 Finding a great coffee shop can be difficult. This is especially true when you live in an area that has coffee shops galore. One such