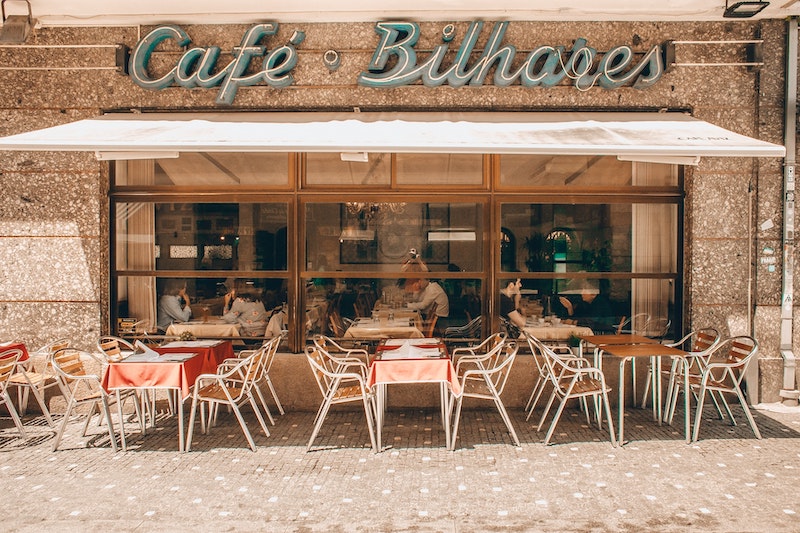 Coffee houses are a staple of modern society, and given how long coffee has been a popular beverage all around the world, we often take for granted that coffee houses have always been around. While they have persisted through history for hundreds of years, they certainly weren’t always as prevalent — or legal — as they are today.

Below, we’re going to be discussing the fascinating history of coffee houses, how and where they originated, and how they developed into what they are today.

Historians have found that the earliest record of a coffee house dates all the way back to 1475, when a shop called Kiva Han opened in Istanbul, then called Constantinople. Turkish coffee, which is still popular today, was likely served in Kiva Han, and it wasn’t until much later that filtered coffee was served.

Coffee culture developed very rapidly, and coffee houses quickly became known as meeting places for political discussion. By the early 1500s, coffee shops were outlawed by Islam leaders, as they believed the gathering places encouraged disruption of ruling in the country.

In 1529, the first coffee house on record in Europe opened due to the Turkish invasion. A visionary who had lived in Turkey and knew the potential of coffee, Franz Georg Kolschitzky, introduced the concept of a coffee house to the continent. 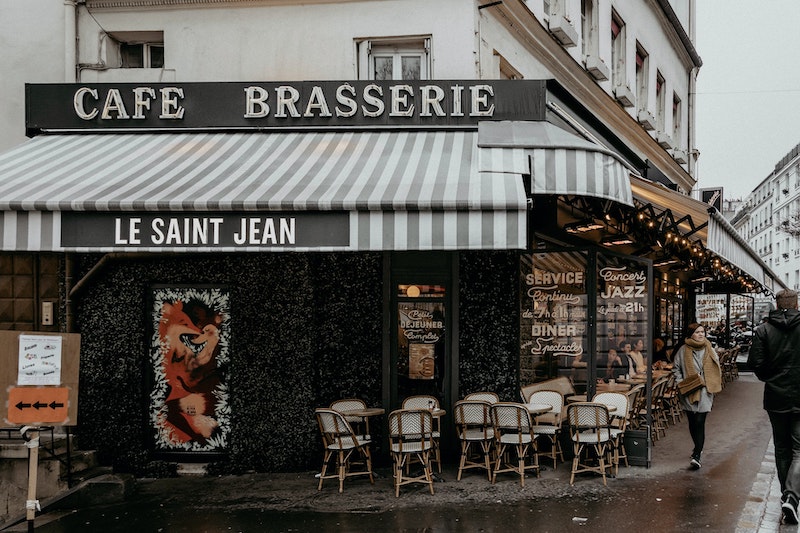 It’s believed that Kolschitzky also began the custom of filtering coffee, as well as the process of adding milk or cream and sugar to make the coffee more palatable and less bitter.

Coffee houses erupted all over Europe, and there are written accounts from the time that suggest they were still used as places to discuss political matters. Although they gained popularity around the continent, it wasn’t until the mid-1600s that they landed in England.

The first British coffee house opened up in 1652. Although it took nearly 200 years for the concept to reach England, it became widespread and outrageously popular throughout the country in a much shorter amount of time.

It’s believed that the idea of a coffee house in England was thanks to trading practices with Turkey and not with the surrounding European countries. Much of the world has Turkey to thank for coffee houses!

Rather than just a place to discuss politics, coffee houses in England were frequented mainly by business professionals discussing their companies and trading opportunities. These shops also attracted intellectuals (like Bach, who wrote a song in honor of coffee) who would speak and debate about religion, philosophy, and other topics. Their coffee houses were referred to as “penny universities” because coffees cost a penny each, and the space was full of highbrow, educated discussion.

Perhaps most notably, one such coffee house owned by Edward Lloyd that opened in 1668 is now the site of Edward’s then-budding business: the insurance company, Lloyds of London! Additionally, Jonathan’s Coffee House, which also opened in the late 1600s, was a place to discuss business and later became the site of the London Stock Exchange.

Coffee houses spread to major cities in Italy, France, and Germany in the late 1600s, and their popularity grew just as rapidly in each of these countries as they had in England. Soon, coffee houses were developing in every major city across Europe.

Finally, coffee houses spread to the Americas early on in their colonization. They carried much of the same culture and highbrow discussion and intellect as they had in England. They were the meeting places of many business professionals.

Additionally, the Tontine Coffee House (seen above), which opened in New York in the very late 1700s, had such a large number of businesspeople frequenting it that it became the site of the New York Stock Exchange.

In 1946, Giovanni Achille Gaggia, the founder of the Gaggia company and its now-famous espresso machines, invented a safe and affordable espresso machine that used high pressure to make a delicious, robust, and creamy espresso. 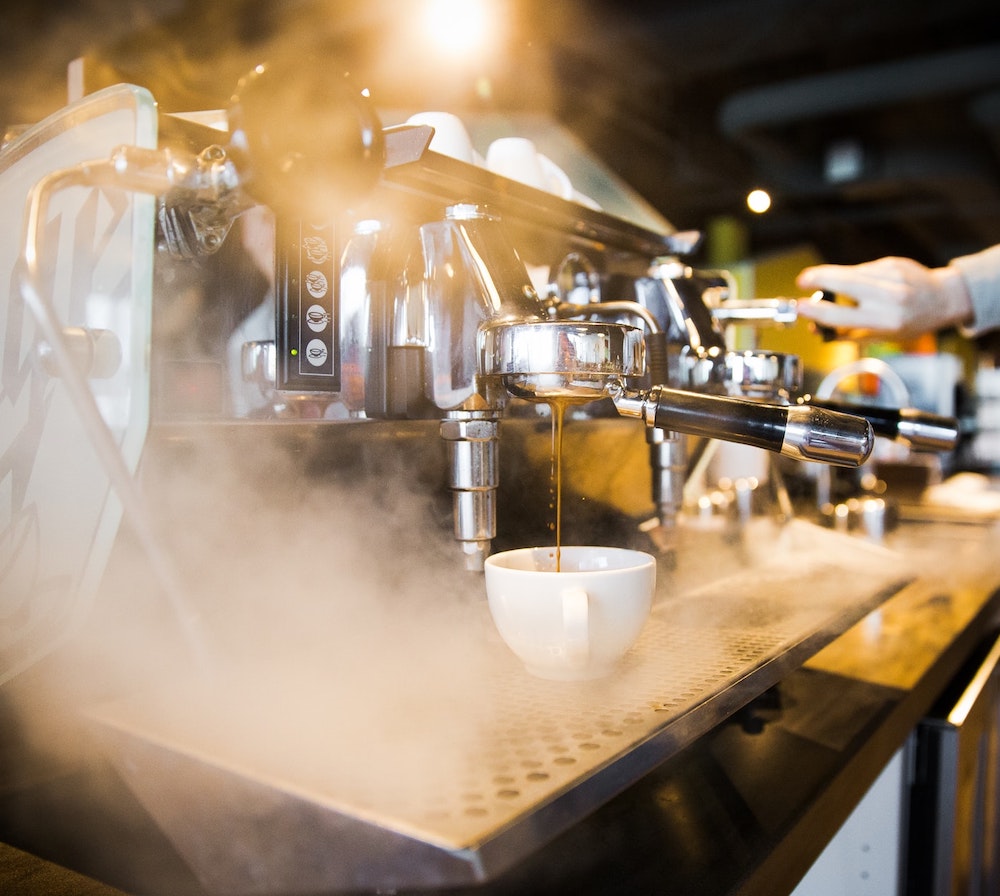 The Gaggia company was established shortly after that, and their commercial espresso machines swept across Europe and then America. Many coffee houses across the globe began selling espresso in addition to their brewed coffee, and by the mid-1900s, the modern-day concept of a coffee house was born.

Today, coffee houses are not much different than they were hundreds of years ago. They often serve pastries, teas, soft drinks, and other delicacies, but customers still congregate to enjoy delicious coffee and discuss important matters like news, business, and politics. We’ve added studying and some casual conversation to the mix, as well as all sorts of electronics, but the concept remains largely unchanged.

Unsurprisingly, coffee houses have become a big business as well, with major chains like Starbucks, Tim Hortons, and Peet’s Coffee opening thousands of locations each all across the world.

The idea of a coffee house may seem modern, but it’s anything but a recent concept! Since the first recorded coffee shop opened in the 1400s, coffee houses have been a place for discussion, business, and of course, delicious coffee. Things have become a bit more digital and perhaps a little more profit-driven, but not much has changed in the way we use and think about coffee houses.

How Many Watts Does a Coffee Maker Use?

You stumble into the kitchen, turn on your drip coffee maker, and wait for that life-giving coffee to brew. But have you ever wondered how