Tanzania Peaberry Coffee: What You Need to Know 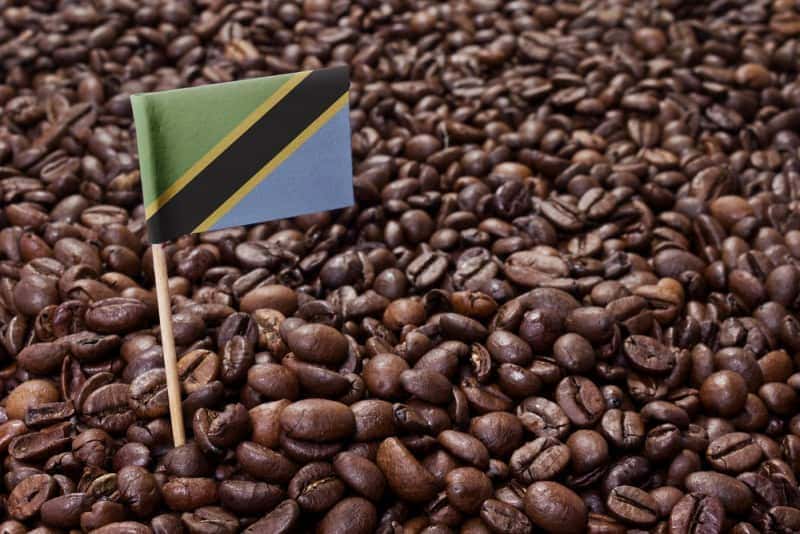 All About Tanzania Peaberry Coffee

Where does Tanzania Peaberry Coffee Come From?

How is it Processed?

Most Tanzania Peaberry coffee farmers and producers use the wet method of processing the beans, which is true about regular coffee beans as well. The wet hull method of processing coffee is simply using water to remove the beans from the cherries, but it’s important to keep in mind that methods change the flavor.

Plenty of coffee bean brands process their coffee using the wet method, but the dry method is just as popular. Regardless of wet or dry, most Tanzania Peaberry coffee uses a natural process to separate the beans from the cherries.

What is the Flavor Profile?

Tanzania is well known for its peaberry coffee, with each region having its own unique version to offer. It has a distinct and unique flavor profile, with notes of chocolate, wine, citrus, and tart fruit. It’s more acidic than regular coffee, especially compared to other African coffee beans. It’s also medium-light in body and has a sweet taste due to the natural sweetness that peaberry beans usually have. Many coffee enthusiasts say that it simply tastes brighter and stronger in flavor, yet it’s not as bitter as traditional coffee.

What is Peaberry Coffee?

Around 4-6% of the coffee cherries contain only one bean, so peaberry coffee beans are rare in that aspect. However, they’re found around the world, and each country’s peaberry coffee tastes different due to growing and processing methods.

How Different Is the Flavor?

Peaberry coffee is famed for its brightness and complex flavor profile, with floral and fruity notes that are more intense than regular coffee beans. It’s rare and costly, but some coffee drinkers swear that peaberry coffee is the best beans in the world. It’s a hot topic of debate in the coffee world since some think peaberry beans are mostly hype, as well as the cost of buying these rare beans. Regardless of if it’s just another coffee fad, trying a peaberry coffee at least once can still be a fun experience.

How to Brew Tanzania Peaberry Coffee

There are a few ways to brew Tanzania Peaberry Coffee, but each brewing method will bring out different aspects of it:

How Many Shots of Espresso in a Venti?

When you order a Venti drink at Starbucks, you may think you’re getting extra caffeine. The barista has to be putting something in that huge