What Is the Most Expensive Starbucks Drink You Can Order? 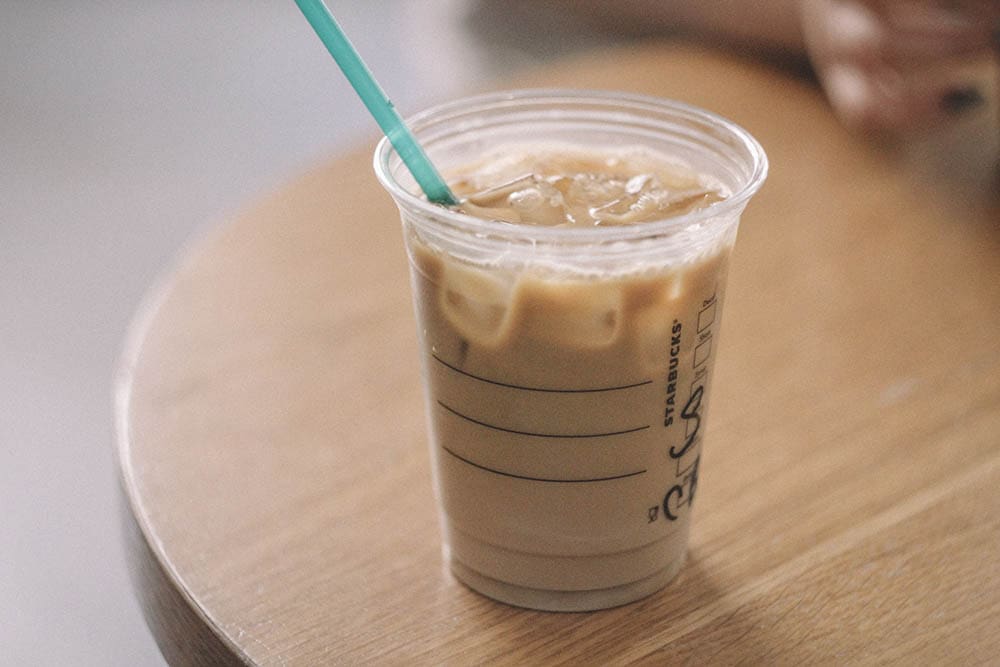 As Starbuck expands and builds new locations, its menu continues to grow too. Some of the menu items can get quite expensive, and many people wonder what the most expensive drink you can order is. If you have been wondering about this question yourself, you’ve come to the right place. The short answer is the Pumpkin Spice Frappuccino, along with several other Frappuccino flavors. Keep reading as we look at what makes this beverage so expensive and what other drinks are extremely expensive. Do note that all these prices may vary slightly depending on where you live.

Most Expensive Drink on the Starbucks Secret Menu

While Starbucks does not have an actual secret menu, you can create your own coffee there, no matter how extreme or expensive, which has started many reports of unbelievably costly drinks. Unfortunately, there are only rumors of these fabled drinks as there doesn’t seem to be anyone who has actually purchased them. Still, they are technically possible to order, so you can try them yourself if you are brave enough:

Why Is Starbucks So Expensive?

Most of the standard drinks on the Starbucks menu are in line with what you might find in other chain coffee shops. However, you can order a drink that contains any ingredients that you wish, so more expensive drinks are possible. While most people don’t purchase 100 or more espresso shots at a time, it’s technically possible to do at Starbucks.

Most people simply add one or two shots to their regular coffee for an extra kick. Many people also like to get extra drizzle on top of their Frappuccino. These additions can be costly, though, and since many people do it, it can seem like Starbucks coffee is more expensive than franchises that don’t offer the same customizable options.

The most expensive drink that you can order from Starbucks off their standard menu is the Pumpkin Spice Frappuccino, and several other flavors of Frappuccinos cost about the same. Frappuccinos are generally more expensive than the other types of coffee available, but some espresso drinks can also get expensive. Starbucks enables you to substitute any ingredients that you want, and you can even create something original, but the cost will be higher than standard drinks. 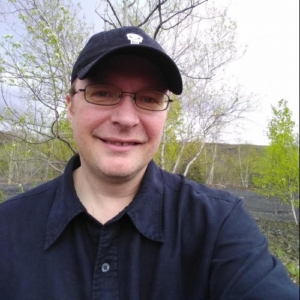 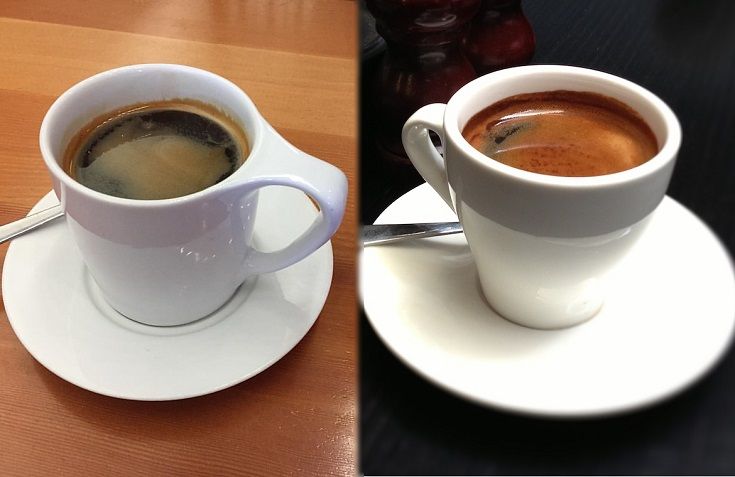 The world of espresso is one filled with specialty drinks and niche vocabulary, which can be intimidating to first-time coffee shop patrons. From long shots