Why Doesn’t Caffeine Affect Some People? 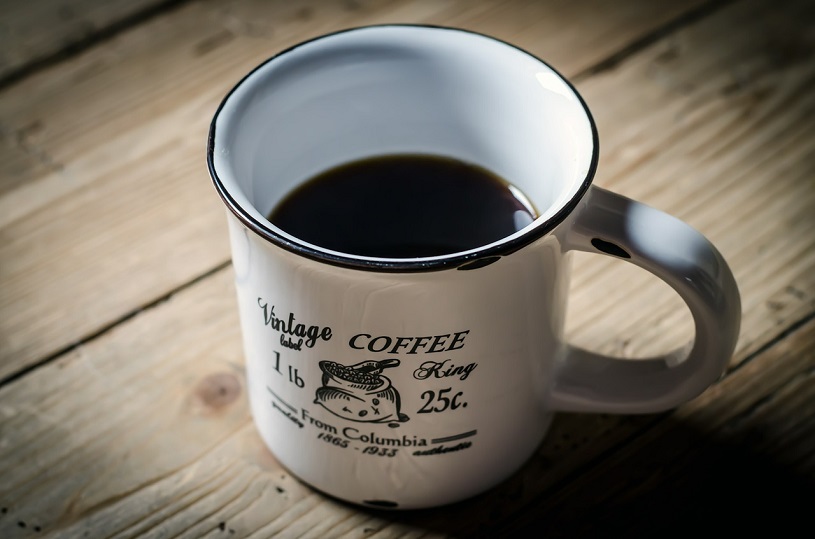 As wonderful as caffeine is, it definitely does not affect us all equally. Personally, I can be wired after one small cup – but many people claim that caffeine just doesn’t have quite the same effect.

If you find yourself constantly wondering, “Why doesn’t coffee wake me up?” every morning on the train, you’ve come to the right place. We’ll give you all the background and explain exactly why this magical drug just doesn’t quite work for everyone.

Believe it or not, caffeine is actually a psychoactive substance, and this means that your morning coffee works similarly to many recreational drugs. But don’t worry – a lot of research has been done about this compound, and we have a very detailed understanding of the ways in which caffeine affects brain chemistry.

Caffeine generally makes people more alert and awake. This is because the chemical, itself, is able to slot into special receptors in your brain and block out other chemicals that signal sleepiness and drowsiness. This helpful guide has a lot of information.

Interestingly, it’s for this reason that many coffee drinkers report headaches if they don’t get their caffeine fix. Because our bodies grow accustomed to these receptors being blocked, our brains learn to produce more and more adenosine, which is the chemical that tells the body to go to sleep. When we have a shortage of caffeine, this adenosine floods our brains and it can be too much.

All this seems pretty scary, but don’t worry – there are actually many positive effects of caffeine as well! For example, this special chemical can reduce inflammation and relieve pain, and it also just generally improves mood.

But why does caffeine affect us all differently?

Because our bodies are all so different, the effects of caffeine really do end up becoming a personal question. For example, some people’s adenosine receptors are just less well suited to accommodating caffeine. The result is that caffeine just kind of slides around the brain without ever latching on and having an effect.

But beyond these genetic differences, there are also important lifestyle factors that come into play. Because of the way that our bodies adapt to this chemical, many people begin to develop a caffeine tolerance. This is similar to the way in which our brains can slowly build up a tolerance to other chemicals such as THC. 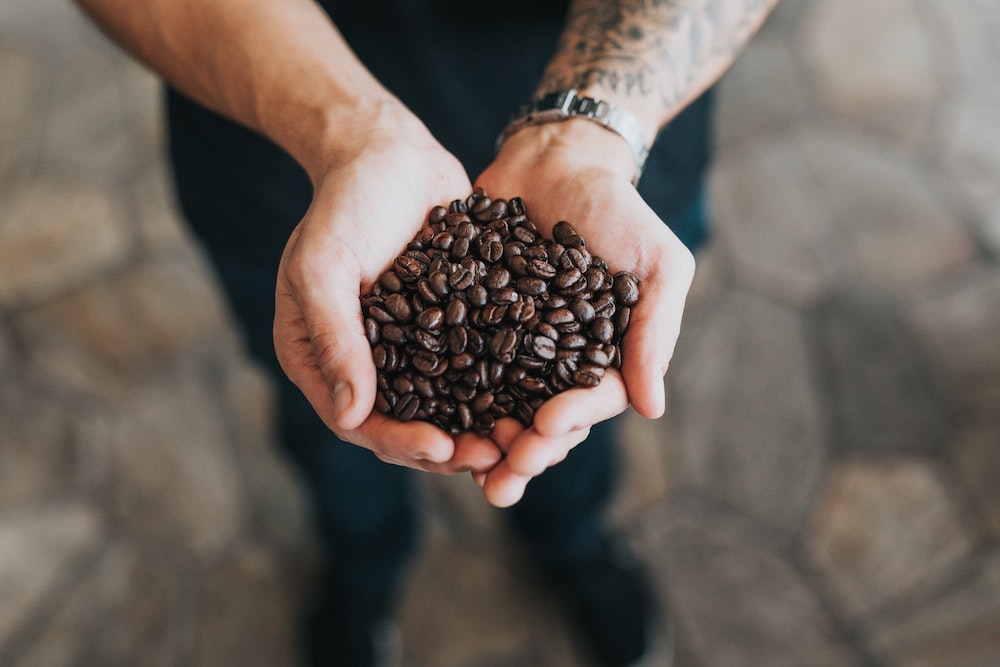 For example, as a lifelong coffee drinker, I know that the first one or two cups in the morning won’t have much of an effect on me. At this point, this amount of caffeine is just what my brain has grown to expect and it’s only by the third or fourth cup that I begin to feel positive effects. On the other hand, a coworker who has only recently begun to drink coffee is often bouncing around midway through his first cup.

If you’re someone for whom caffeine used to have an effect, but who now struggles to wake up with coffee, it may be worth taking a break to adjust your tolerance. If nothing else, this will at least help you to save some money.

Why Doesn’t Caffeine Affect Some People? The Bottom Line

So if you find yourself sitting there puzzled in the morning – with a cup of coffee in hand but sleepy as ever – don’t worry. It’s natural for caffeine to affect us all differently. Some of this effect is genetic, some of it is a result of built-up tolerance, and some of this variation can even be just because of the day. It turns out that caffeine might not be a magical drug for everyone.

Worth reading: Why does coffee make you poop? 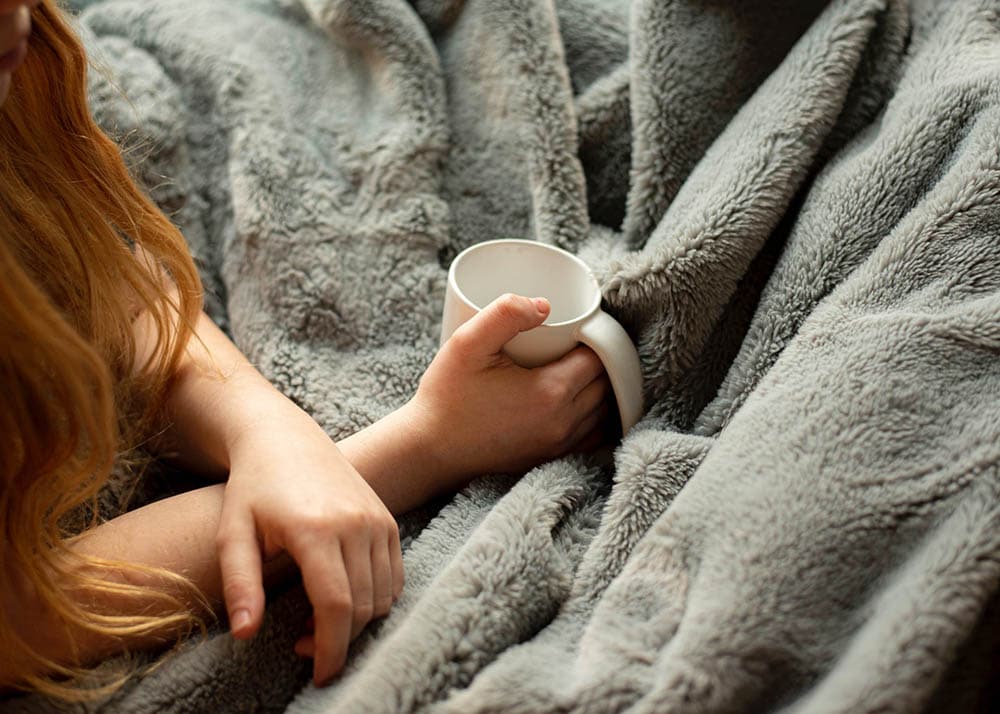 Can Coffee Cause a False Positive Pregnancy Test?

The hormone that is detected through pregnancy is called human chorionic gonadotropin (hCG).1 This hormone is used in women to accurately predict whether they are 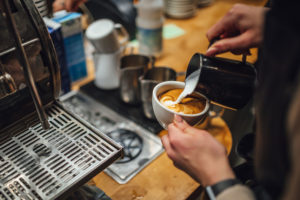 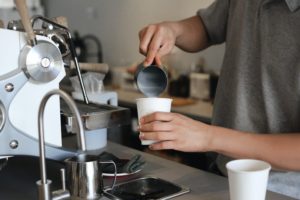 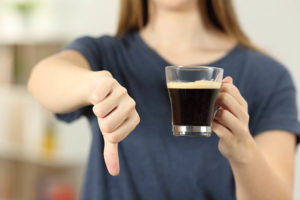