Does Coffee Cause Inflammation? 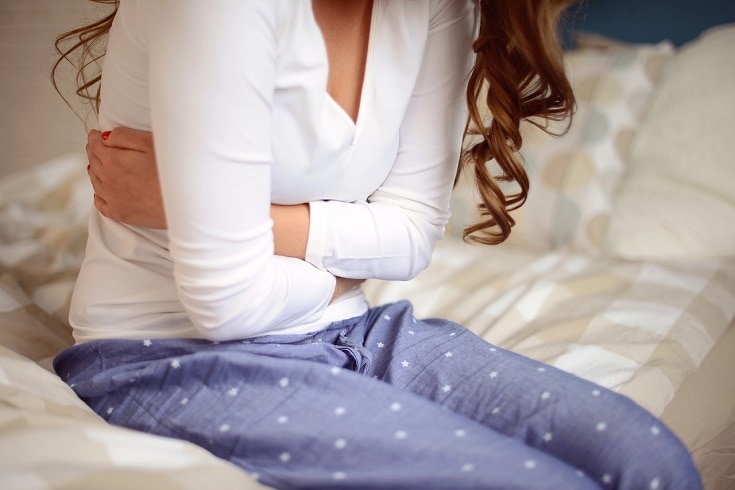 Inflammation and coffee. Coffee and inflammation. These two things don’t typically go together, but they have been linked by medical professionals. Many people wonder whether or not this go-to morning beverage is the cause of their inflammation or whether it’s helping them.

The tall and short of it is, it can cause inflammation. Coffee can also alleviate the problem. Probably not the answer you were looking for, but true, nonetheless. There have been many tests and studies done by various research teams to find the answer to this exact question.

What it comes down to are you and your health. In the article below, we will take a closer look at the effects of coffee and inflammation. We will also share who should steer clear of the brew, and why it works for some people.

The Basic Properties of Coffee

It has been long known that coffee can have beneficial effects on your body. This fruit is high in antioxidants and anti-inflammatory properties that can help with several issues. Take a look below at the benefits of drinking coffee.

These ailments have been improved by the daily consumption of coffee. As far as inflammation, however, we need to look closer at the make-up of the beans.

The Make-up of Coffee

The coffee bean is a complex mix of active compounds. The structure of these compounds is thought to be the reason behind the medicinal benefits. Both caffeinated and decaf coffee has the same compound mixture except for caffeine which is low to non-existent in decaffeinated beans.

Here is what you will find in your coffee:

As medical professionals continue to research the effects of coffee on inflammation, they have found that caffeine is likely not the compound that is helping with the ailment.

As mentioned, there have been many research studies done to try and answer the question of whether coffee can help reduce inflammation, or if it’s making it worse in some people. The results of these tests are quite eye-opening.

We found two studies in the US National Library of Medicine National Institute Of Health that indicated coffee drinkers had lower inflammatory markers than nondrinkers. In the first study, those that consumed coffee regularly had lower markers than those who didn’t drink it daily.

In the second study, panelists were asked to refrain from drinking coffee for one month while a control group continued to consume the beverage as usual for the same time. Those that gave up the brew experienced a 6% increase in their inflammatory markers.

In a similar study published by the National Library of Medicine, people were asked to consume either 32 or 64 ounces of coffee per day for one month. Each one experienced a drop in their inflammatory markers between 8 and 16%.

Other Anti-inflammatory Statistics Regarding Coffee

While the studies above have shown some solid evidence that coffee can help reduce inflammation in your body, some other statistics prove the point even further.

Why Caffeine May Not Help Inflammation

Although many of the studies have indicated that coffee has a positive effect on inflammatory markers, it is not true for everyone. Inflammation can be a serious issue with side effects ranging from mild to severe. Take a look at these ailments associated with high inflammation markers.

These are only a handful of the issues that can arise from inflammation. If you struggle with this issue, coffee is a beverage you want to be careful with, and you should consult a doctor beforehand. As mentioned, it could help, or it could make matters worse.

Who Should Stay Away From Coffee?

It is not completely clear why some people have a positive experience with coffee and inflammation, and why it makes it worse in others. More than that, coffee can not only make it worse, but it can also kickstart the inflammation that may not have been present pre-java.

Some experts believe that genetics play a large role in how coffee affects your markers. While there are many other factors at play (that are quite technical), experts have developed a general idea of who is at risk:

While coffee is a favorite of many people, it is not worth the risk if you have inflammatory issues that it could potentially make worse. That being said, most studies have found that coffee can have a beneficial impact on your body, as well as your inflammatory markers. We hope this article has given you the information you need to comfortably enjoy your next cup of joe.

How To Brew the Perfect French Press Coffee at Home

Brewing French press coffee may seem simple, but if you’re not careful, you can easily end up with overly bitter or silty coffee. But don’t