8 Health Benefits of Coffee – Based on Science 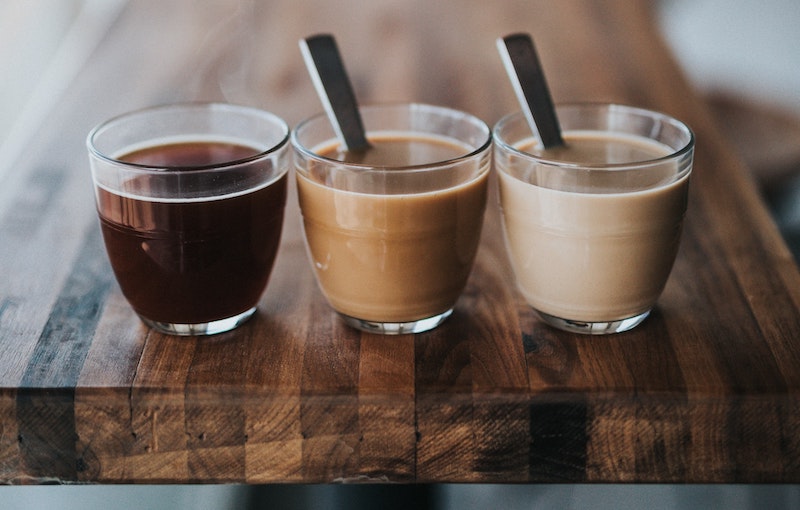 In years past, coffee, the delicious and widely-enjoyed caffeinating beverage, has gotten some criticism for being unhealthy. Consumers believed that it increased blood pressure, caused stress and anxiety, decreased sleep quality, and even caused cancer.

However, a staggering amount of research has been done over the past decade or so on the effects of coffee, and medical experts around the world have now come to a different consensus: coffee is actually good for your health. Below we’ll look at eight health benefits of coffee based on the extensive research that has been carried out.

If you’re a coffee drinker, you probably already know that caffeine seems to make you more focused and alert. What you may not know is that these positive effects are backed by science.

Caffeine is a natural stimulant found in coffee beans that, according to Dr. Gary Wenk’s article in Psychology Today, increases the release of the neurotransmitter dopamine in your brain. Dopamine, he explains, tends to increase attention and focus, and it can even have a positive effect on memory.

2. It Can Make You Faster and Stronger

Few things get us geared up for some kind of physical activity better than a cup of coffee, and again, the positive effects of caffeine on physical performance all come down to brain chemistry!

According to PubMed, caffeine also increases levels of epinephrine and norepinephrine in your bloodstream. These hormones are better known as adrenaline and noradrenaline, and experts at Hormone.org explain that these two hormones work together to increase heart rate and physical energy, and they also make you more alert. A cup of coffee may be just the thing you need to power through a workout or some physical task with strength and focus.

3. It May Help You Lose Weight

Yes, really! Increased levels of epinephrine can help get you up and moving by increasing physical performance and motivation, but elevated levels of this hormone are also linked to fat loss even beyond their tendency to get you exercising.

According to health authorities at Healthline.com, increases in epinephrine trigger your cells to break down fat for energy. This results in additional energy from fat cells circulating in your bloodstream, and since coffee also increases metabolic rate, it may result in fat actually being burned! Combine that with exercise fueled by increased adrenaline, and you may have yourself a winning strategy to supplement weight loss.

4. It Could Make You Happier

Coffee for most people is a pleasing experience, and that could be in part due to it being a morning ritual that kick starts your energy and focus. However, coffee has been clinically proven to increase happiness and help limit depression.

Dr. Berit Brogard, a specialist in neuroscience, suggests that caffeine’s effect on depression is two-fold. First, it increases dopamine levels, which in turn elevate motivation and general feelings of happiness. Additionally, she explains that depression may be linked to inflammation of certain parts of the brain and that coffee can act as a natural anti-inflammatory, thereby helping to reduce this potential cause for depression.

5. It May Reduce the Occurrence of Memory-Related Diseases 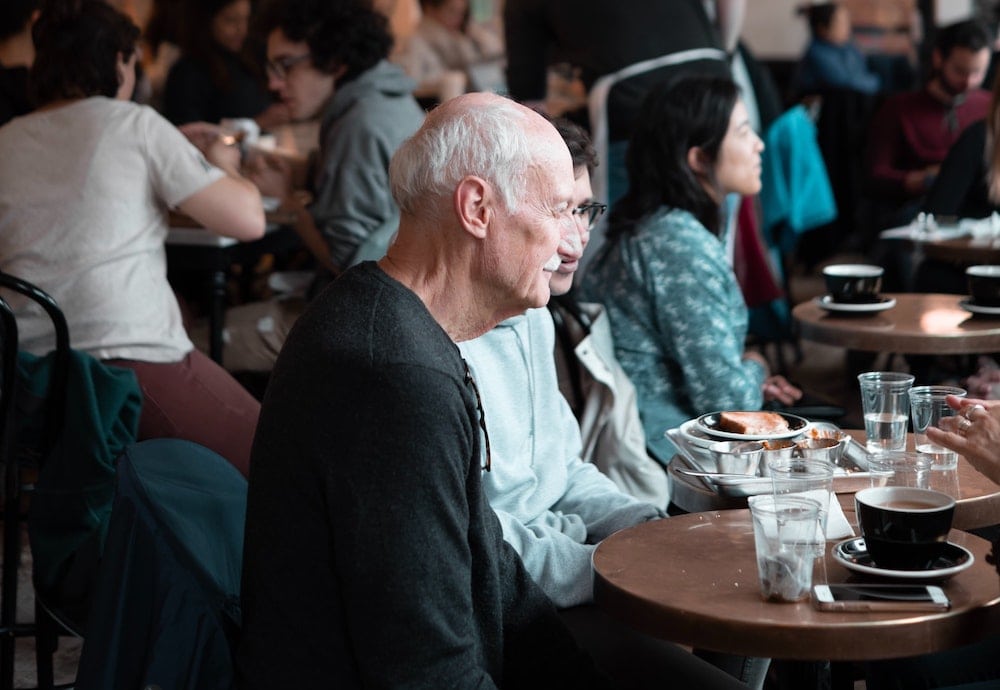 Because the caffeine in coffee has such an overwhelmingly positive effect on your brain function in short term instances — memory, focus, attention, etc — there have been numerous studies done on how caffeine improves mental stability over long periods of time as well.

This study published in the Wiley Online Library, a source for medical research papers, states that coffee drinkers are far less likely to be afflicted by Alzheimer’s disease, a disease which can also lead to dementia. Coffee makes you feel great in the moment, and even more importantly it can lead to significantly better mental health as you age.

6. It Can Lessen the Likelihood of Diabetes

Type-2 diabetes, a condition often linked to obesity, is an affliction that causes insulin resistance or insufficient insulin production in your body. It can lead to serious health complications involving your cardiovascular and nervous systems, as well as damages to kidneys and a slew of other major issues.

Although the reason is unclear, dedicated research has shown that coffee drinkers are around 40% less likely to develop type-2 diabetes. Other research shows even higher rates, but given the complications associated with this disease, we’re pleased to see any correlation between coffee and a low risk for type-2 diabetes!

Coffee isn’t just a source of caffeine and its wonderful health benefits; it also contains plenty of antioxidants, which have been linked time and time again to good health and disease prevention.

According to the Mayo Clinic, antioxidants help reduce free radicals in your body. Free radicals have been linked to cancer, tissue damage, and many other diseases. The antioxidants in coffee not only help prevent these ailments, but they also may be essential depending on your diet. This study published on PubMed notes that most people who eat a standard American diet or standard western diet don’t get the necessary antioxidants from fruit and vegetables, so coffee ends up being their main source of antioxidants.

8. It Helps You Live Longer

This may sound like quite the claim, but it’s really an overall benefit based on all of the others we’ve discussed thus far. Since coffee can decrease your risk of cancer, diabetes, depression, and several other sometimes life-threatening diseases and health issues, it makes perfect sense that coffee could extend your life.

According to Healthline.com, coffee drinkers can reduce your risk of early death by 12-15%. That’s a major benefit, and since coffee is so deliciously good, you should have no problem drinking it every day!

Are There Disadvantages to Drinking Coffee?

No food or beverage is perfect, and while you may find numerous health benefits associated with drinking coffee on a daily basis, there are some potential downsides.

First, the caffeine in coffee can create an addiction. Even the word, “addiction,” conjures up negative associations, and the addiction to caffeine can actually cause sleeplessness or insomnia, according to Everyday Health.

Additionally, cafestol and kahweol, two compounds in coffee, have been linked to an increase in LDL cholesterol, according to reports from Healthline.com. Although filtering your coffee properly can reduce the presence of these compounds, you’re still likely to get some in your cup. This means that those with existing cholesterol issues should carefully consider the effects coffee could have on their condition.

Coffee is one of the most widely used stimulants on the planet, and it’s likely to continue growing in popularity following the wealth of research recently done on its health benefits. The science behind coffee’s positive impact on your body suggests that it can protect against numerous life-threatening conditions including cancer and diabetes, it can help reduce the likelihood of mental health issues like Alzheimer’s and dementia, and it can lead to overall positive feelings and good health.

Although there are some downsides to drinking coffee, such as the potential for sleeplessness, insomnia, and a minor increase in cholesterol, you’ll likely find that the benefits outweigh the risk factors. If you needed an excuse to go grab another cup of coffee, choose one of these science-backed health benefits and drink up!

Happy National Coffee Day! The best holiday of the year is finally here, and it’s time to celebrate. Why not start with a hilarious set

How Much Coffee is Too Much?