What is Fika? All About Sweden’s Beloved Coffee Ritual 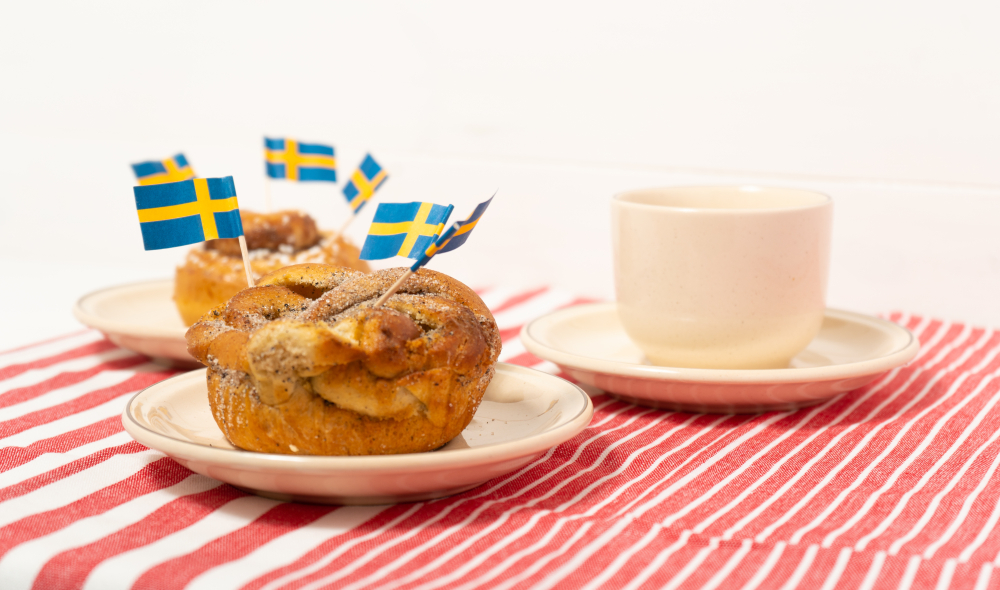 You may think you already know plenty about coffee breaks. From Italy’s quick shot of espresso to Cuba’s lingering Café Cubano, the world’s full of social coffee rituals. But have you heard of fika (pronounced fee-ka), Sweden’s version? Swedes are very serious about their relaxing coffee tradition — and it’s easy to see why. Keep reading to learn about the history and culture of Sweden’s coffee. Then try it for yourself!

Coffee arrived in Sweden in the 1600s and quickly became popular with the upper classes. But Sweden’s kings weren’t big fans of the new drink, encouraging their citizens to drink beer, instead. In 1746, King Adolf Frederick imposed a big tax on coffee — which many refused to pay. About 10 years later, coffee was illegal in all of Sweden! In total, it was banned five times between 1756 and 1817.

King Gustav III, the first king’s son, was particularly against coffee. To test this terrible beverage, he started an experiment using two prisoners. One prisoner had to drink coffee every day and the other tea. He was convinced the coffee would kill the prisoner — but hilariously, both prisoners ended up outliving him! In the end, Sweden’s coffee-hating kings didn’t manage to stamp out the delicious beverage, and coffee became a staple of the black market.

Luckily, Sweden’s coffee culture survived all these ups and downs. To this day, it’s a big deal in Scandanavian cultures: Finland, Norway, and Sweden all rank in the top 10 of the world’s biggest coffee-consuming countries. And fika itself? The word comes from Sweden’s 19th-century word for coffee: kaffi. Switch the letters around and you have fika! 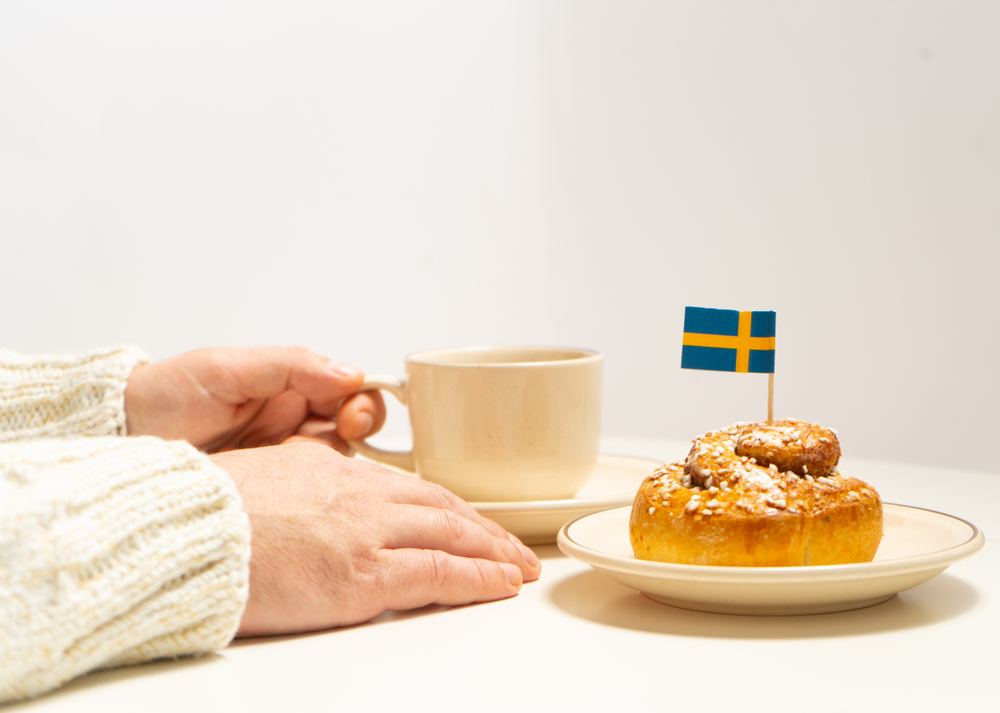 Many Americans drink their coffee to wake up or while multitasking, checking email, or commuting. The Swedish tradition is something else entirely. Fika is about taking a moment out of your day to slow down. You can relax with friends, family, coworkers, or even suitors! Many Swedes see fika as a way to informally date or keep up with friends.

So what exactly is fika? It’s primarily a social break that’s accompanied by something sweet and something to drink. Fikas are especially popular in Swedish and Finnish offices. At around 10 in the morning and 3 in the afternoon, everyone takes a break with a cup of coffee (or even tea) and a pastry.

What kind of coffee do Swedes drink at their fikas? Since the focus is on socializing and relaxing, there isn’t a particular type of coffee. You can drink any kind of coffee you like! However, Swedish coffee is typically strong and served black.

At their fikas, Swedes also consume homemade pastries, like the ever-popular apple cake. Other popular pastries include Mazariner (almond tarts), Rulltårta (rolled sponge cake), Kardemummakaka (cardamom buns), and Bärtårta (berry tarts). The possibilities are endless, so you can substitute your favorite sweet treat or try baking something Swedish.

Now that you know what fika is, why not try fitting it into your day? Ask a friend to meet you at a café or park and enjoy a moment (and a coffee) together! Bring a thermos and something sweet, and get ready for a casual catch-up.

Looking for something a little more adventurous? Why not try Norway’s Kokekaffe, which is steeped coffee often made over an open fire?

A frappe and a latte are totally different from each other, from the ingredients to the preparation, and let’s not forget taste and texture. First,