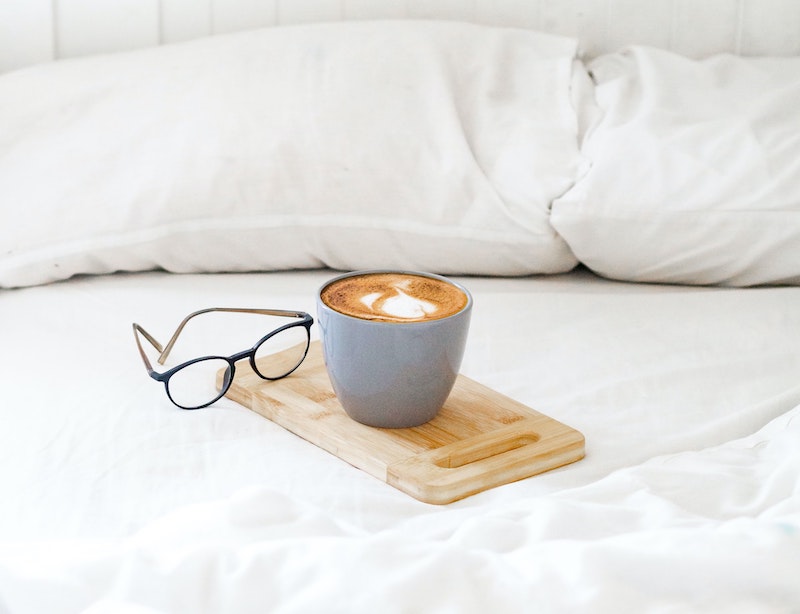 If you’ve ever had a sleepless night — maybe you’re caring for a newborn, finishing a term paper, or dealing with insomnia — you know how hard it can be to focus the next day. Many of us reach for a cup or two of strong coffee to get through a sleepy day. But what’s the science behind this, and is the coffee really helping?

According to a new study, drinking caffeinated coffee can improve your brain function after a few nights of sleep deprivation. This is great news if you regularly sleep less than the recommended 7 to 8 hours — or find yourself tired and fuzzy-headed in the morning. Here’s what you need to know about this new research and what it means for your brain!

What was the study all about?

The title of this study is a little unintelligible for us mere mortals — what are ADORA2A C/C-allele carriers, again? — but the takeaway is very intuitive. Not sleeping enough can diminish your brain’s ability to focus and pay attention. And drinking coffee can make up for that — which won’t surprise most coffee fans.

The study had participants sleep only five hours a night. The placebo group drank decaf coffee, and the rest of the participants drank 200 milligrams of caffeinated coffee at breakfast and another 100 milligrams at lunch. The study used regular drip coffee makers made by the Tchibo German brand. Participants rated their sleepiness and performed a variety of tasks (the psychomotor vigilance test, the visual search task, and the visuospatial and letter n-back tasks) four times a day.

What were the results? Both groups reported feeling sleepier after sleep-deprived nights. But the group that drank caffeinated coffee performed better on all of the tasks — meaning that the coffee made up for the lack of sleep! This wasn’t a long-term effect — after a recovery night of full sleep, the groups performed the same on their tasks. But the effect on each person’s day was significant!

How much sleep do you need?

Research has shown that adequate sleep is important for brain function. While you sleep, your brain does a variety of housekeeping tasks, like getting rid of toxins and maintaining normal neuron connections. If you don’t sleep enough, it’s harder to concentrate, and your responses will be slower. Not sleeping enough hurts your brain’s ability to form new neural pathways, meaning it’s hard to learn and make new memories.

How does caffeine affect your brain?

Caffeine is a psychoactive substance, meaning that it affects your brain. When you feel relaxed and sleepy, you have a compound called adenosine to thank. Adenosine binds with receptors in your brain, making you feel more and more sleepy as the day goes on. Ultimately, you fall asleep! 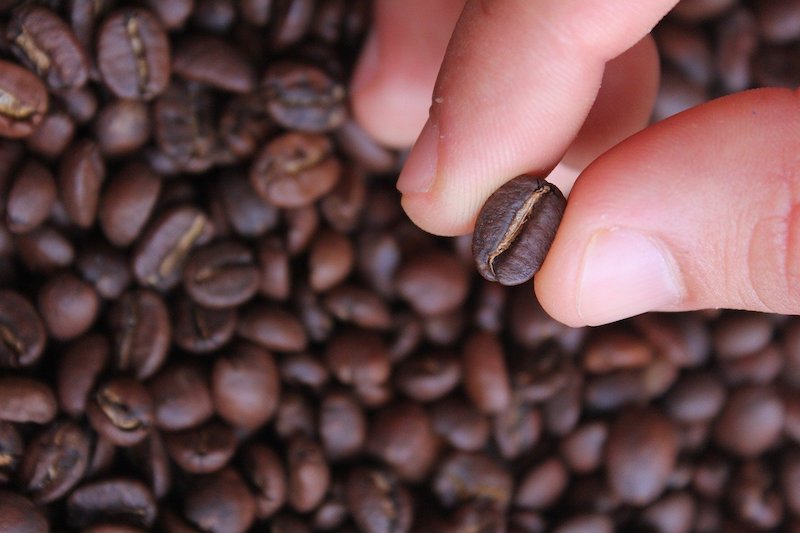 But when you drink caffeine, you interrupt this process. Caffeine molecules bind with the adenosine receptors in your brain, blocking that sleepy feeling and giving you a burst of energy and focus instead. Not only does caffeine help you concentrate, but studies have shown that it also reduces your risk of depression and dementia.

Later in the day, as the caffeine in your bloodstream dissipates, the adenosine starts to bind to the receptors again, letting you fall asleep. As long as you stay under the FDA-recommended limit of 400 caffeine milligrams per day, you should be able to enjoy a good night’s sleep.

If you’re a coffee-lover, you probably already know that a strong cup of joe can help you be productive after a short night. But it’s always nice when scientific research backs up that anecdotal evidence! If you need another reason to enjoy a delicious cup of coffee, this could be it: drinking coffee can make up for sleep deprivation. That doesn’t mean you can replace all of your sleep with coffee, but it is an added benefit if you already love espresso.

The difference between fruits and vegetables may seem like kindergarten material, but it’s a lot more complicated than you might think. Tomatoes, zucchinis, and peppers

13 Great Things to Do with Leftover Coffee