How Much Caffeine is in Club-Mate? 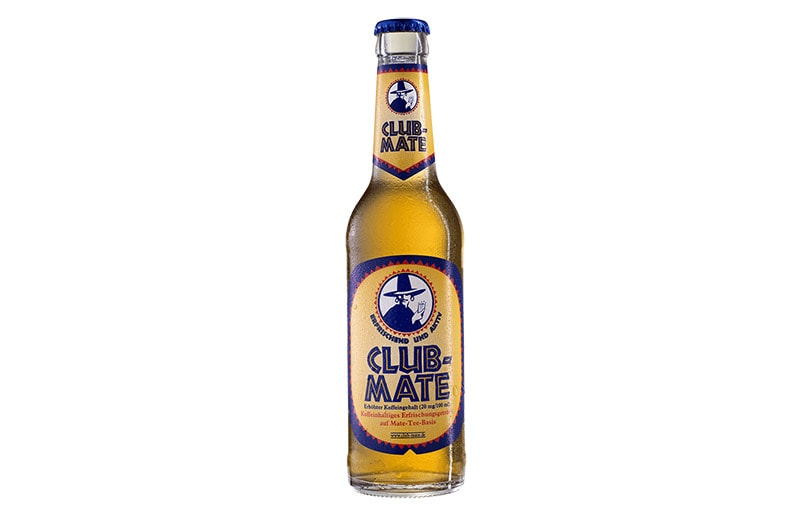 Club-Mate is a soft drink brewed from the South American stimulant known as yerba mate. It was produced by the Loscher Brewery in Bavaria and burst onto the caffeinated beverage scene in 1924. Since then, it’s achieved cult status, with fans sipping the world over.

But how much caffeine does it contain? Each bottle has about 20 mg of caffeine per 100 ml. That amount varies depending on the flavor of the beverage. Read on to learn more!

How Much Caffeine Does Club-Mate Have?

Yerba mate is an herbal tea native to South America. In some countries, yerba mate is preferred over coffee. Many describe it as the taste of tea with the caffeine content of coffee.

But how much caffeine is in each type of Club-Mate?

The original flavor of Club-Mate contains 20 mg of caffeine per 100 ml. Other flavors, such as Club-Mate Granat (with pomegranate) and Club-Mate Winter Edition (with gingerbread), have the same caffeine content.

However, Club-Mate IceT Kraftstoff contains 22 mg of caffeine per 100 ml. It also contains more sugar than the other flavors, which are known to be only mildly sweet.

Club-Mate comes in 0.33-L and 0.5-L bottles. If you drink the larger size of the original flavor, you’ll be consuming 1000 ml of caffeine total.

Compared to other beverages, Club-Mate is a mid-range option. You’ll get a zip out of it, but you won’t be getting as much of an energy boost as you would with your regular cup of coffee. The perfect choice for an afternoon pick-me-up, perhaps?

How Much Caffeine is in Yerba Mate?

Club-Mate uses yerba mate extract to boost the drink’s caffeine. It’s not the only beverage that has capitalized on the rising international interest in herbal tea. Many other brands are on the market using yerba mate as their base. Let’s investigate the caffeine totals, as well as how much a cup of the brewed tea will stimulate you.

So, Club-Mate has more caffeine per serving than a cup of brewed yerba mate tea, but it still has less than some of the other canned or bottled yerba mate options on the market. 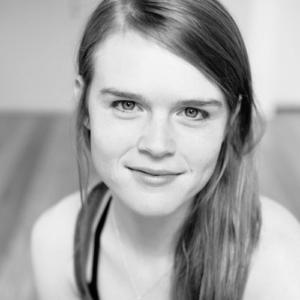 Caroline is a former barista who loves to search for the perfect cup of coffee to sip while she writes. She lives in the mountains of western North Carolina with her partner and their three cats. A fantasy novelist, gamer, and avid HGTV viewer, she is equally at home working in the garden or at her keyboard. 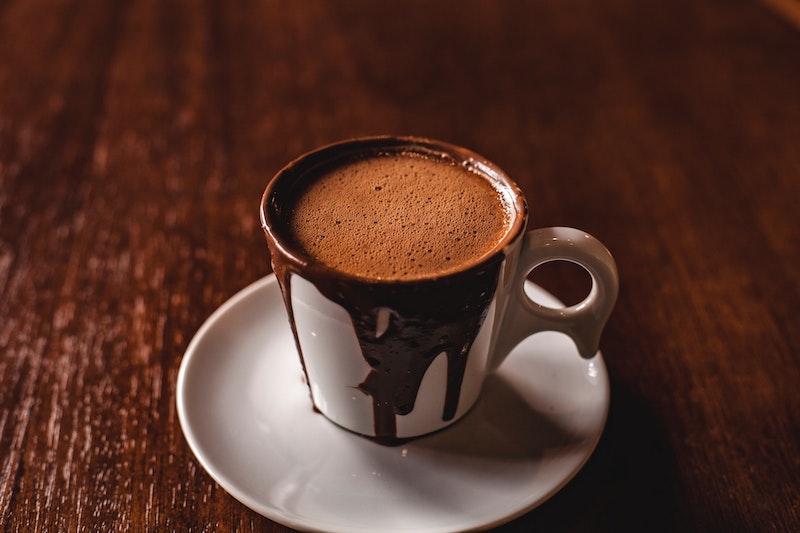 Does Hot Chocolate Have Caffeine?

Hot chocolate is a cozy winter drink perfect for warming up on a cold day. But before you pour your kids a cup, you may