How Much Caffeine is in Sweet Tea? 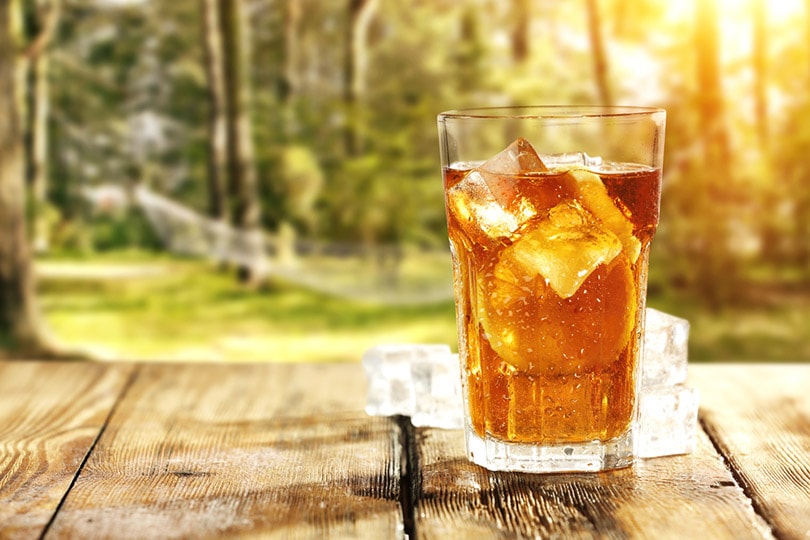 Do you ever wonder how much caffeine is in your sweet tea? If you are looking to increase or decrease your caffeine intake, this is important to know. Not only that, but how does sweet tea compare to other similar beverages? Does it have more than iced tea? What about coffee? These are all good tea questions that deserve good tea answers.

To come right to the point, sweet tea has 2.56 mg of caffeine per fluid ounce. That equals about 41 mg per 16 fluid ounces which is a single serving of your favorite sweet beverage.

Since many readers are interested in how sweet tea measures up on the caffeine scale, we took a deep dive into some comparisons that you will likely find helpful. Not only will you find out where sweet tea falls on the wide-awake meter, but we also share the difference between it and iced tea, plus we share a good ole’ Southern recipe.

The Caffeine in Sweet Tea

Sweet tea is an American beverage that is believed to have originated in the Southern states. Served either hot or cold, sweet tea is typically served chilled and is consumed throughout the year.

Traditionally made with black teas leaves (bags), sweet tea contains its share of caffeine. As we mentioned above, there is 2.56 mg in each fluid once. This equates to about 20 mg per 8 ounces and almost 41 mg per 16 fluid ounces; it is considered a moderate amount. Keep in mind, the typical single-serving bottle of soda is 16 fluid ounces. Most tall glasses also have the same capacity.

Before we dive into direct competitors, let’s look at how sweet tea measures up to other caffeinated drinks you can find on store shelves:

Tea, or black tea in this case, are leaves from the Camellia Sinensis plant. Coffee comes from a flowering plant called Coffea that produces fruit. When the fruit is ripe, it is harvested for the inner seeds which we call coffee beans.

Both coffee and tea have naturally occurring caffeine. How each beverage is prepared makes a difference in the amount of caffeine as shown in the chart above. That being said, the average cup of coffee has about 90 mg of caffeine whereas sweet tea only has 41 mg.

Interestingly enough, tea leaves contain 47 mg of caffeine while a coffee bean only has 6 mg. On the same token, one tablespoon of ground coffee contains between 60 and 110 mg of caffeine whereas a teabag has 47 mg.

Looking at it from that perspective, tea holds more caffeine than coffee, yet tea is the less caffeinated beverage. The answer to this riddle is simple. Coffee is far more concentrated than tea.

Chick Fil A is the clear winner, but how does it work out per an average serving of 16 fluid ounces? Let’s look:

While Chick Fil A’s recipe gives you the most caffeine, both restaurants offer different sized portions. Take another look at your possible caffeine intake.

Although Chick Fil A has more caffeine per fluid ounce, you get the most from a single McDonalds serving as it provides more sweet tea per fluid ounce.

Iced tea is a popular drink in the United States, generally served over ice in the summertime. Unfortunately, the concrete evidence to determine where each drink came from is lost to history. One thing is clear, though, they are both popular in their respective locations.

Both drinks have their own features, yet they are essentially the same thing. The main difference is how they are made, and how they are consumed. Sweet tea, for example, is made by brewing black tea bags for an extended period. Once the tea has fully steeped, sugar and more water are added. It can be served hot or cold, though usually cold.

Iced tea is brewed hot, chilled, and served over ice. Traditionally, sugar is not added (though many people add some type of sweetener). Instead, iced tea often comes with added ingredients such as lemon, peach, mango, etc. This provides natural sweetness.

Sweet tea and iced tea are typically made with black tea; Lipton being the most popular. As far as caffeine, iced tea has a bit more at about 46 mg per fluid ounce. This is likely due to the way the tea steeps and brews. Furthermore, sweet tea calls for more water than iced tea.

Keep in mind, iced tea can be made with other varieties of tea like green, chai, and herbal which can change the caffeine capacity. Black tea has the most, so other types would typically be lower, however.

Not only can you get take-out sweet tea but there are endless options available on store shelves. If you want the true sweet tea experience, there is nothing like the original, however. Take a look below at our authentic (and favorite) Southern sweet tea recipe.
5 star average
Print Recipe Pin Recipe
Prep Time 10 mins
Steeping Time 20 mins
Total Time 30 mins
Course Drinks
Cuisine American

On the spectrum of caffeinated beverages, sweet tea falls on the lower to moderate end. While it will give you a boost, it’s not as evasive as energy drinks or espresso shots. Sweet tea is loved by many, and the recipe has been adapted to different parts of the world. While the original recipe is always best, decaffeinated tea is an option if you want the sweet home flavor without the added caffeination. 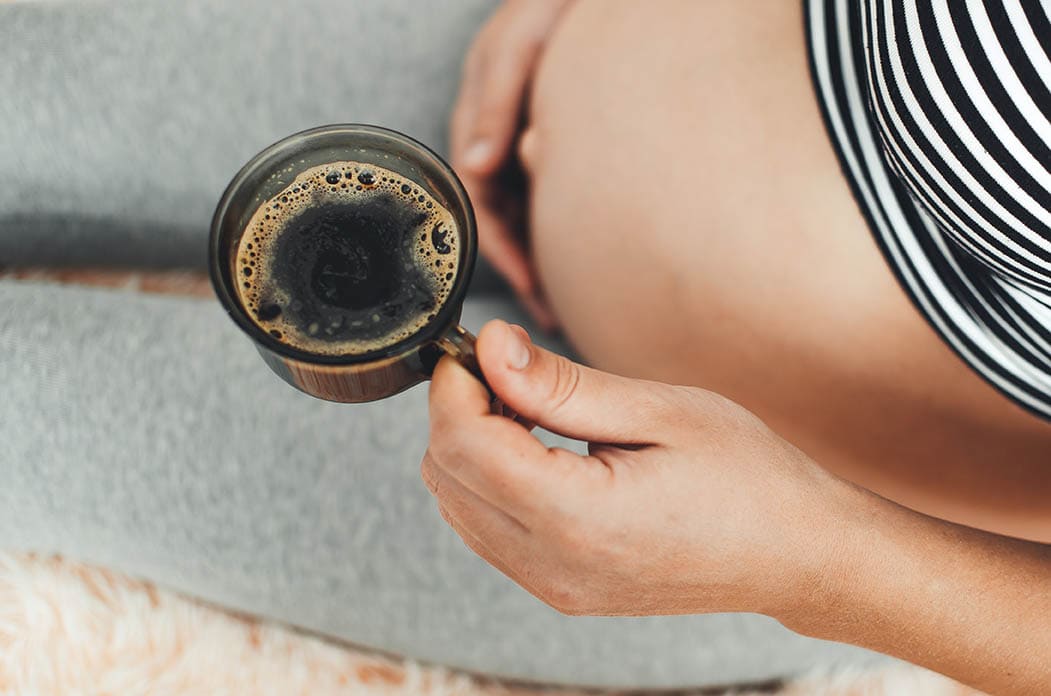 How Much Caffeine Can You Have While Pregnant?

Welcoming a baby into the world is an exciting time in any woman’s life. Knowing that a life is growing inside you instantly changes the