How Many Times Can You Use a K-Cup?

K-Cups have revolutionized the world of coffee and forever changed how millions of people make their coffee in the morning. For many people, fiddling with a temperamental drip machine and weighing out the right amount of coffee each morning has been replaced by popping a K-Cup in their pod-style brewer and pressing a button. The streamlined brewing experience K-Cups provide has caused many people to switch to using them, but it’s not all sunshine and roses. Some people have realized that K-Cups come with tradeoffs, just like everything else.

One of the biggest concerns for pod-style coffee fans is how wasteful they are. Each K-Cup comes individually packed in a plastic pod that gets thrown away immediately after brewing. This has led some people to question whether they can get more than one use out of their K-Cups to make them slightly more environmentally friendly and simultaneously save some cash. If you’ve been wondering how many times you can use a K-Cup, this article is for you.

Can you use a K-Cup twice?

If you ask any manufacturer – or just read the labels they put on their pods – the answer is no, you can’t use a K-Cup twice. K-Cups are designed to be single-use coffee pods. Some K-Cup brewers have built-in pod readers that automatically detect the type of coffee in each pod and set the brewing parameters accordingly. Even if your pod-style brewer isn’t that sophisticated, it still might struggle to detect a pod that has already been used and therefore had its lid punctured. 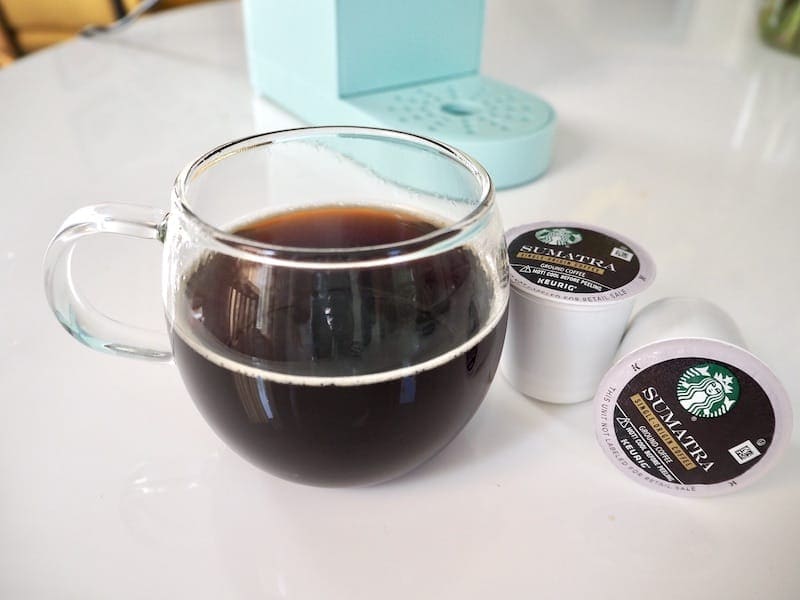 However, some machines can be coaxed into brewing a used K-Cup if you game the system. Some machines can be tricked by immediately starting a second brew cycle after the first one finishes. We’re not sure why, but our best guess is it’s more difficult for some machines to detect an old pod if it hasn’t been removed and replaced.

Another consideration is not if you can use a K-Cup twice but if you should use a K-Cup twice. K-Cups are designed with the proper dose of coffee in mind. Using a K-Cup more than once is very likely to produce bitter coffee. If you’re concerned about reducing the waste you generate from K-Cups, there are better alternatives than reusing K-Cups.

Alternative to Using K-Cups More Than Once

The best alternative to reusing K-Cups is to purchase a reusable K-Cup filter. These filters look and function like ordinary K-Cups but take ordinary ground coffee and have a built-in mesh filter. Using a reusable K-Cup lets you cut down on waste without giving up the speed and convenience of a pod-style coffee machine. 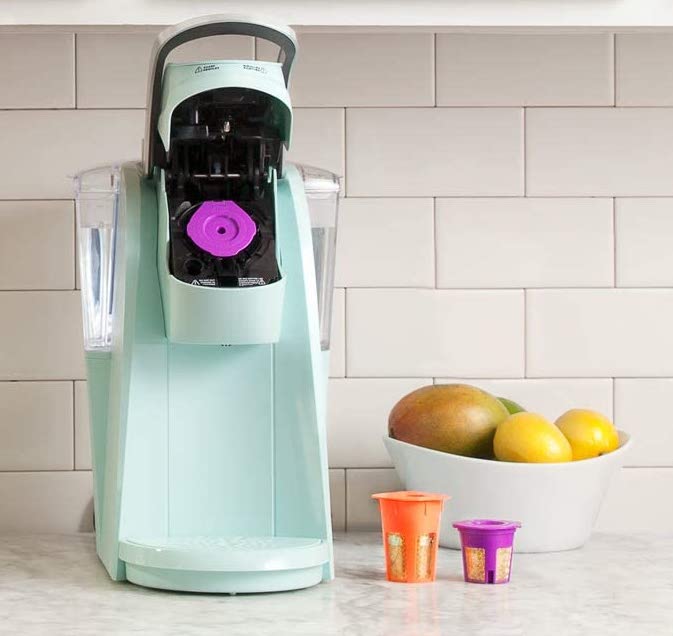 Another benefit you get from a reusable filter basket is the ability to use whatever coffee you like. One of the drawbacks to K-Cups is the limited selection of coffee available in premade K-Cups. If your favorite blend doesn’t have a K-Cup option, your only choice is to buy a reusable pod filter.

Filling the filter before you pop it in the machine adds a step to the process, but it doesn’t take much time. Using a permanent K-Cup filter also means you have more cleaning to do than you would with disposable K-Cups, but it’s still easier than cleaning a standard automatic drip machine. Plus, it’s easier on the planet.

K-Cups are the most convenient way to make coffee, and many people have sworn off traditional coffee machines after experiencing how quick and easy K-Cups are to use. Unfortunately, K-Cups are extremely wasteful and designed for one use only. If you’re looking for a way to cut down on waste without giving up the convenience of your K-Cup brewer, we recommend purchasing a reusable K-Cup filter basket.

With a reusable K-Cup filter, You get the best of both worlds by eliminating waste while continuing to make coffee quickly and easily. And as a bonus, permanent K-Cup filters let you use whatever coffee you like, meaning you aren’t locked into buying only brands that manufacture their own K-Cups.

What Is Geisha Coffee?

Do you know what is the most exclusive coffee in the world? Yep, you guessed it! Geisha coffee is not only the most sought after,