How is Coffee Decaffeinated? A Closer Look at 4 Methods 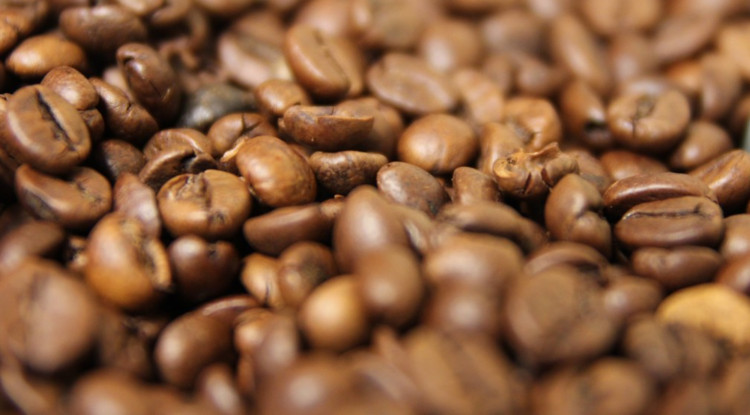 As the second most-consumed beverage in the world, coffee’s popularity can’t be denied. And we owe it all to a little chemical called caffeine.

Caffeine is a natural stimulant found not only in coffee, but tea and chocolate as well. It’s the world’s most widely consumed psychoactive drug, commonly used to jump-start the day. However, this potent little pick-me-up of a chemical has some negative side effects like jitters and the midday crash.

If you’re looking for the flavor we all love but without the crash, you may want to try the decaf option. Decaf coffee is generally coffee with 3% or less caffeine in it, and it’s rare to find a decaf coffee that is 100% caffeine-free. The coffee’s exact caffeine content depends on which decaffeinating method is used. 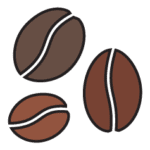 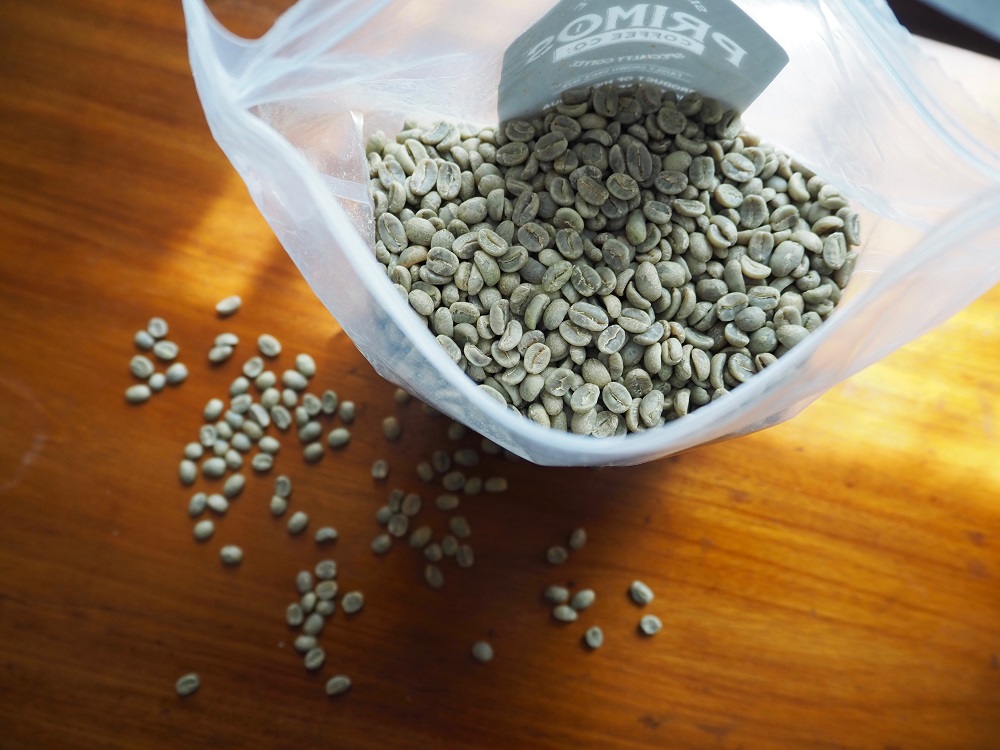 The solvent methods call for the use of either methylene chloride or ethyl acetate. These scientific names can sound a bit scary, but both solvents were deemed healthy by the US Food and Drug Administration. The FDA guidelines allow up to 10 parts per million of remaining methylene afterwards. However, the decaf processes usually call for solutions containing no more than one part per million. 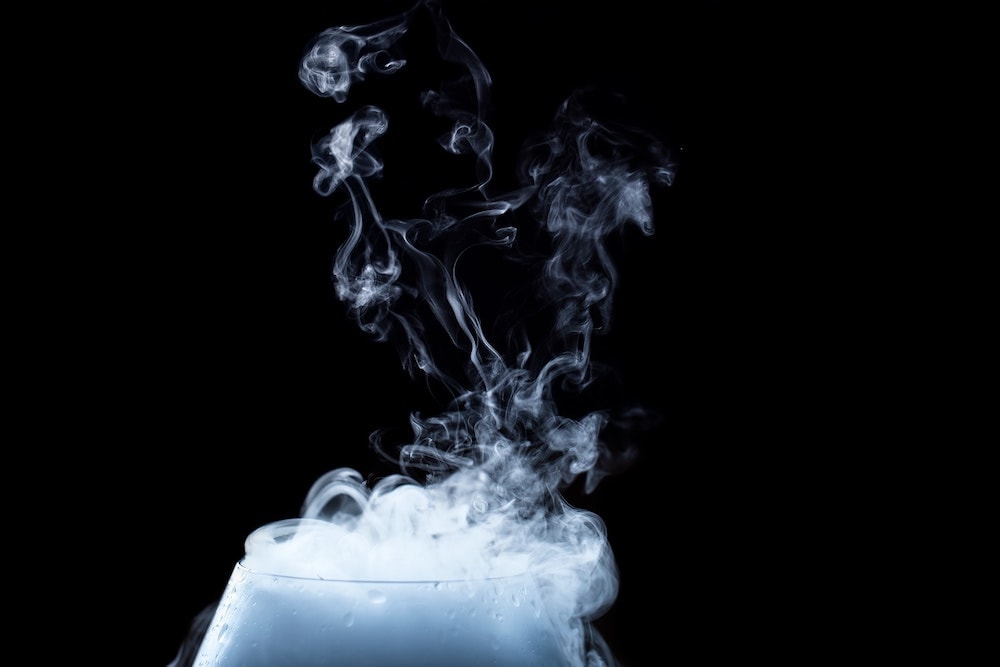 To make the decaffeination process easier, the beans are softened by either soaking in water or being steamed. When ready, the coffee beans are repeatedly exposed to a solution containing either solvent, methylene chloride, or ethyl acetate.

Usually, ethyl acetate is used for this method. It’s advertised as a “natural” way to remove caffeine from coffee because the chemical is naturally found in fruits.

This process goes on for about 10 hours. Once the beans have been fully exposed to the solution, they are usually steamed to get rid of any remaining solvent. 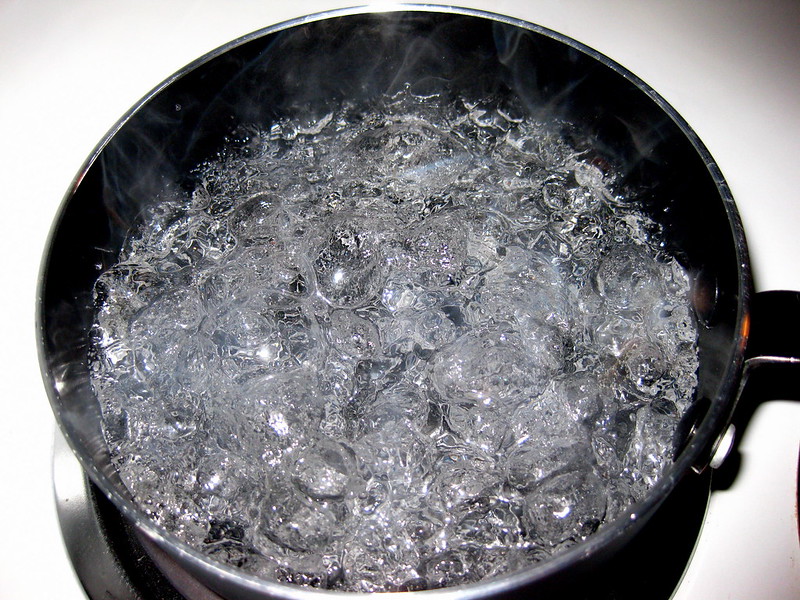 This process is the most widely used method for decaffeination. 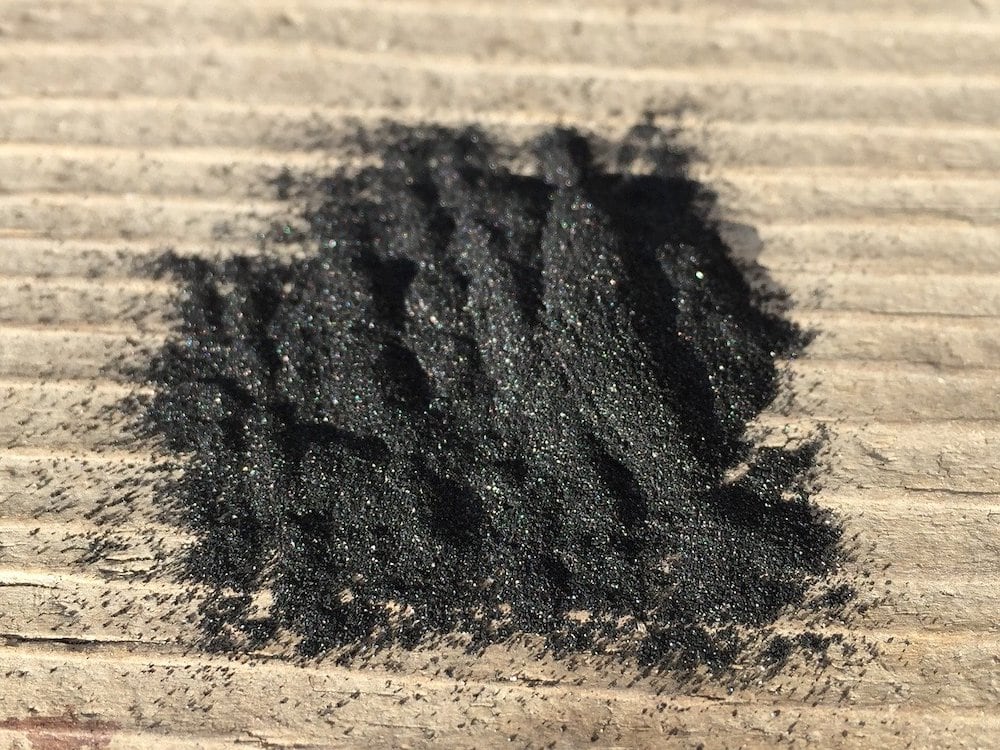 As with the above two processes, the supercritical carbon dioxide method requires water-soaked green coffee beans to start. These coffee beans are placed in a stainless steel vessel that acts like a pressure cooker.

The coffee beans are then exposed to 73 to 300 atmospheres of supercritical (highly compressed) carbon dioxide for ten to twelve hours. At this amount of pressure, carbon dioxide’s properties are enhanced, causing it to be dense like a liquid while still being a gas.

The caffeine-containing carbon dioxide that exits the container is usually filtered through activated charcoal. From there, the carbon dioxide is funneled back into the stainless steel container to repeat the process.

The Swiss water process is said to be the “cleanest” method of removing caffeine from coffee, since water is the main solvent. To start, the green beans are soaked in a mixture of water and green coffee extract.

The solution is filtered through activated charcoal, which separates the caffeine from the mixture. The solution is then channeled back into the coffee beans until they’re 99% free of caffeine.

This method began in Switzerland in the 1930s, but now the main facility operates out of Vancouver, BC. It’s also the preferred method of a lot of organic coffee companies.

RELATED READING: What are our 5 favorite decaf K-cups?

Which Method Yields the Best Flavor?

There’s a dilemma when it comes to decaf coffee, and that is flavor. Decaf coffees just aren’t as full and vibrant as caffeinated coffees. The companies that carry out decaffeination try their best to put the flavors back into the coffee, but they’ll never be able to get back the taste of the original bean.

However, it should be pointed out that roasting and brewing play a major role in taste as well. I personally recommend finding a roaster you really like. Ask about the processing of their decaf beans, and either experiment with brew methods at home or at your local coffee shop.

Chemex vs French Press: Which is Right for You?

The Chemex and French press coffee makers both produce exceptional coffee — but their methods, flavors, and mouthfeel are very different. So which should you