How Much Caffeine Is In Hershey’s Special Dark Chocolate? 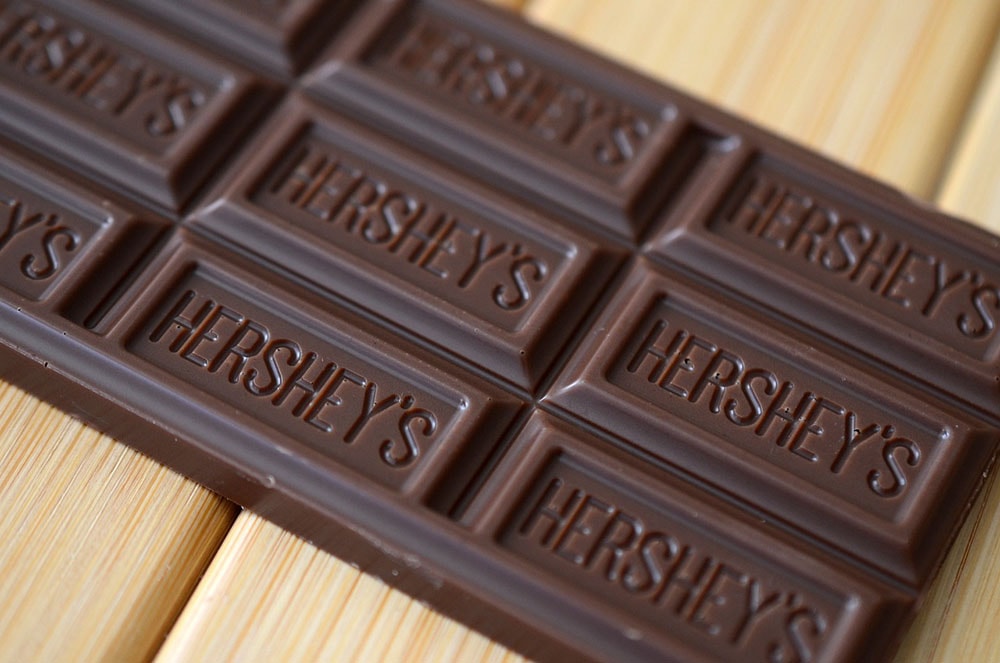 The Special Dark from Hershey is like the standard bar except that it is made with dark chocolate, which has a 45% cocoa ratio. It has a more bitter taste and, because it contains dark chocolate which has a naturally higher amount of caffeine, the bar also contains higher caffeine levels. There are different varieties of Special Dark, currently including chocolate; chocolate with macadamia and cranberries; and chocolate, cranberries, blueberries, pomegranate, and almonds.

Although Hershey no longer publishes the caffeine levels of its chocolate, they have done so in the past, and a 1.5oz Special Dark bar contains 20mg of caffeine. A single cup of coffee usually contains around 100mg of caffeine, while Hershey’s Milk Chocolate contains just 9mg of caffeine per 1.5oz bar.

Caffeine is naturally found in coffee beans but also in cocoa and guarana. Because the cocoa bean is used to make chocolate, candy bars and chocolate bars do contain levels of caffeine. Dark chocolate contains a higher concentration of cocoa solids which means that it has higher levels of caffeine than milk chocolate.

Although the exact amount of caffeine depends on the cocoa beans used and the exact ratio of cocoa solids to other ingredients, very dark chocolate with 80% cocoa contains around 35mg of caffeine per 1.5oz bar while milk chocolate, which typically contains 20% cocoa has 10mg of caffeine. Hershey’s Special Dark has 45% cocoa and naturally falls between these two extremes. Similarly, its 20mg caffeine level is about average. 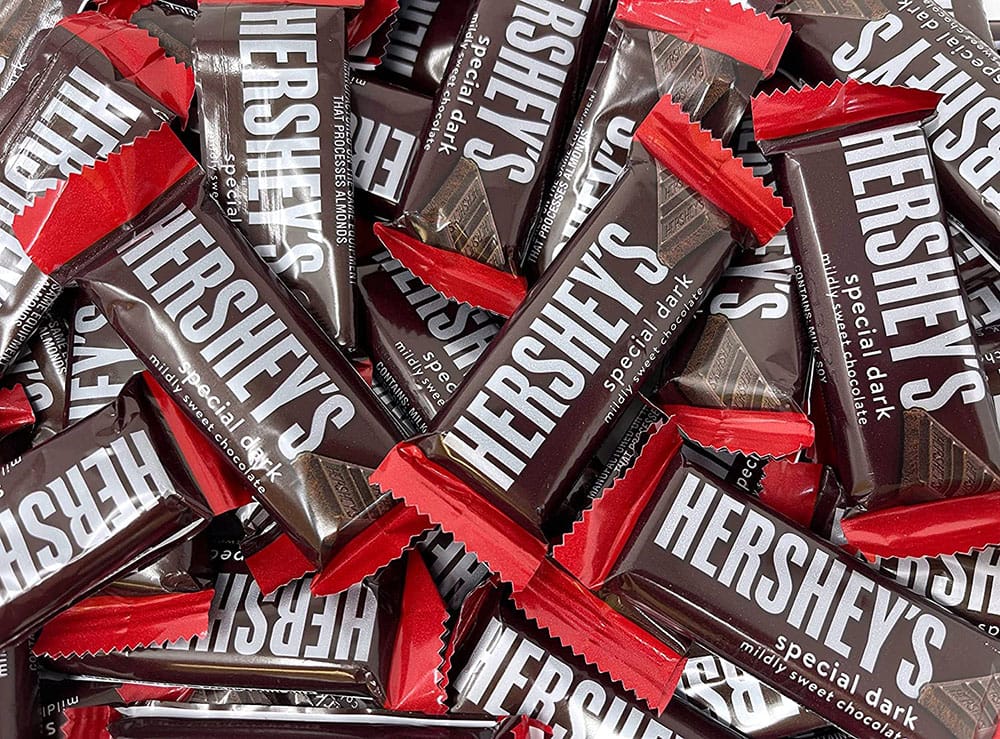 The Hershey company was established in 1880, by Milton S. Hershey, when he founded the Lancaster Caramel Company. In 1893 the company changed its focus to the production of chocolate and has since become a household name in confectionery and chocolate. Today, the company not only manufactures and sells Hershey’s branded chocolates but also Reese’s and Scharffen Berger, and they have the right to produce KitKat and Rolo, among other names. The caffeine content in some of its best-known bars are included here, for comparison.

Hershey is in a highly competitive market, taking on the likes of Nestle, Mars, and Cadbury, although it leads the pack with more than a 40% market share. 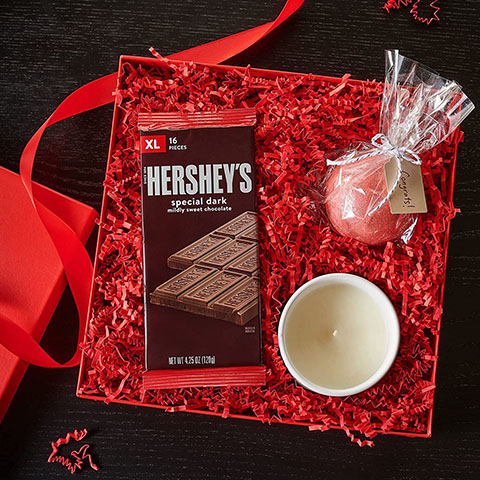 Caffeine levels can vary slightly according to where the cocoa was grown, seasonality, and more, but the biggest determining factor of how much caffeine is found in a single candy bar is the amount of cocoa it contains. In the US, milk chocolate only needs to contain 10% cocoa solids while bittersweet chocolate has to contain at least 35% cocoa solids. But, some dark chocolates can contain as much as 85% or even 90% cocoa, which naturally gives them a much higher caffeine level than other chocolate bars.

Hershey is the biggest chocolate brand in the US, eclipsing the likes of Mars and Nestle. The company also owns popular brands like Reese’s and operates a licence to manufacture and sell KitKat and Rolo. Because cocoa naturally contains caffeine, all of the company’s chocolate bars contain some level of caffeine, with dark or bittersweet chocolate, which has a higher cocoa solid ratio, containing higher levels of caffeine. A bar of Hershey’s Special Dark weighs 1.5oz and contains 20mg of caffeine. 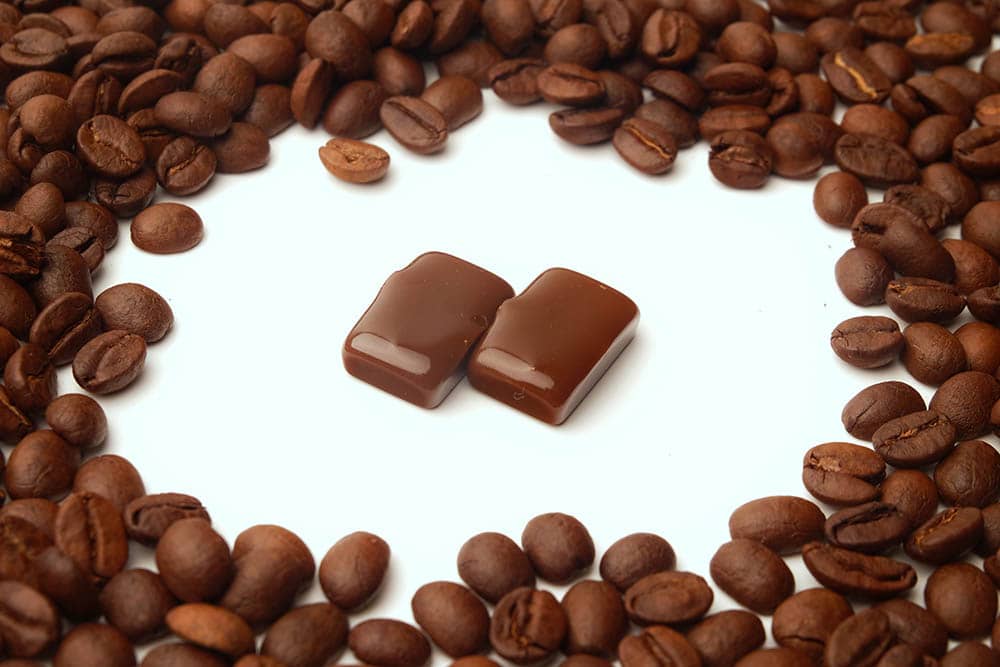 Chewable Coffee Cubes: What You Need to Know

Many of us have a Gilmore Girl-type addiction to coffee. In other words, we’ll take it in a mug, in a vat, or even in