How Much Caffeine in a Chai Latte? 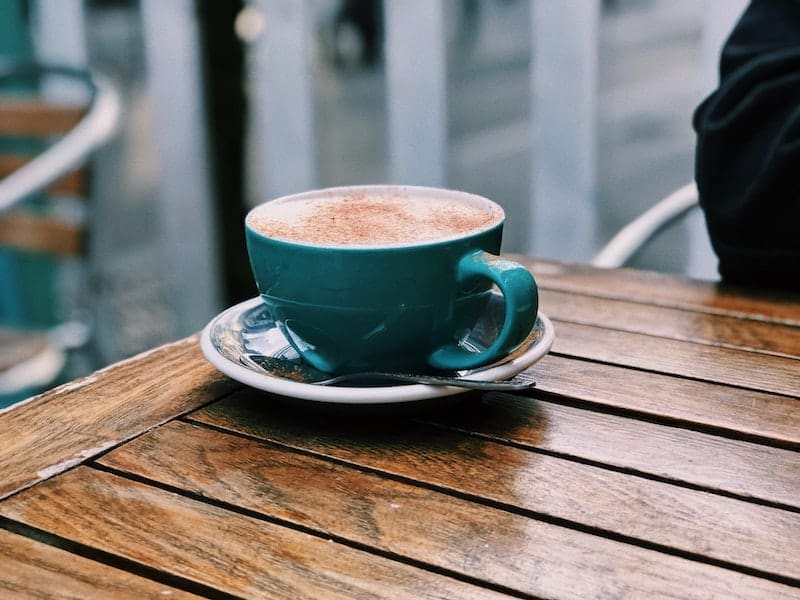 Chai lattes are some of the tastiest drinks around. Spicy, sweet, and creamy, they’re the full flavor package! But how much caffeine is in a chai latte, and how does it compare to coffee and espresso?

Here’s what you should know before you head to the coffee shop or start brewing that chai. The answers may surprise you! 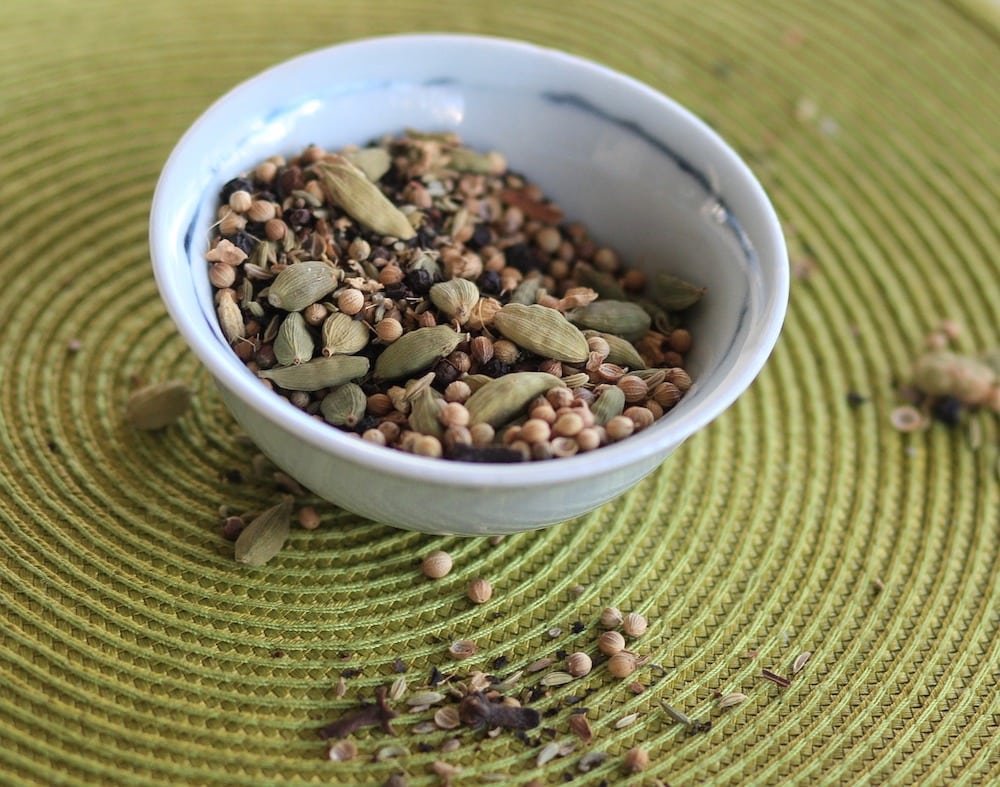 Chai is made with black tea leaves and spices like cardamom, ginger, cinnamon, and cloves. Every chai mix is a little different, so you may also see spices like nutmeg, coriander, or fennel. Most people mix milk and a sweetener like honey or sugar with their chai. This rounds out the flavor and makes for a satisfying, warming drink.

How much caffeine is in chai? 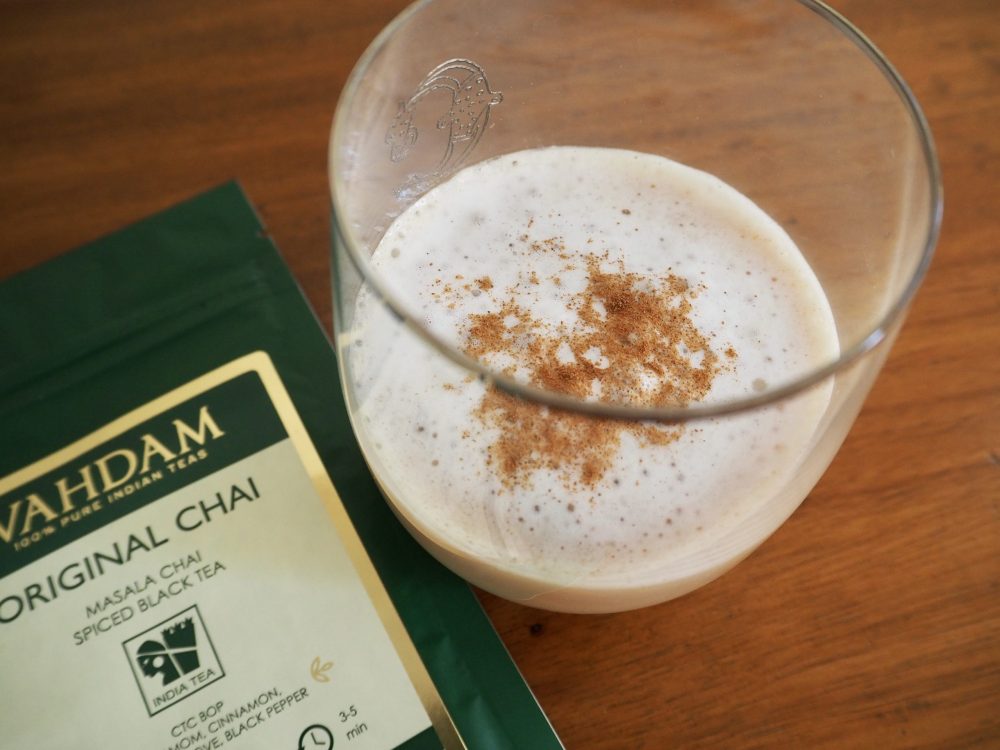 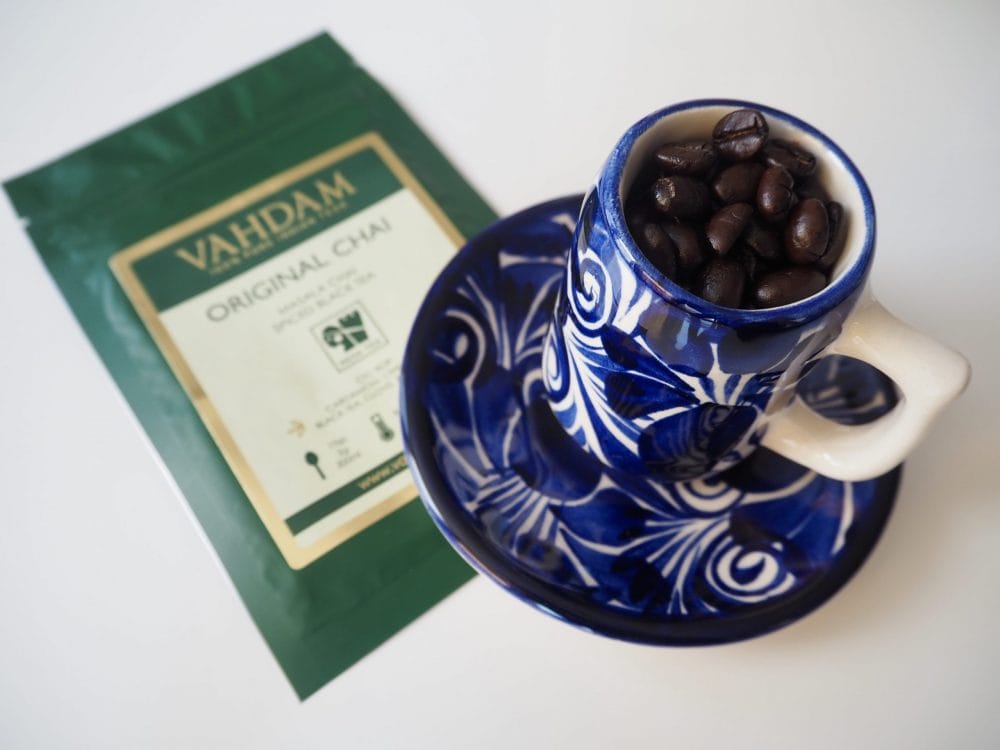 So how much caffeine in a chai latte?

How does it compare to coffee and espresso? 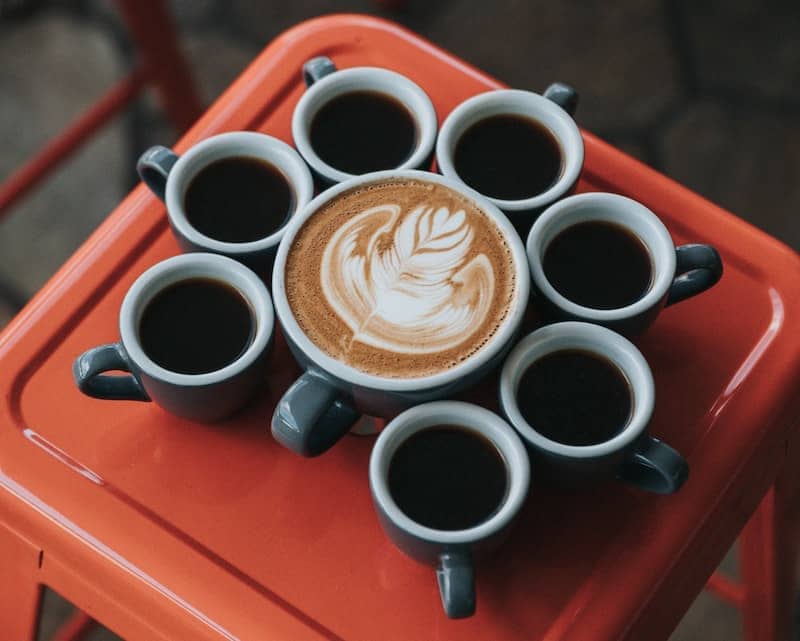 Servings are a more useful way to talk about caffeine, though. Who drinks an ounce of chai or coffee? If we compare a serving of chai to a serving of coffee, there’s about twice as much caffeine in coffee (70.5 milligrams compared to 142.5). A typical serving of espresso is one or two shots (one or two ounces). That means that a single-shot latte (or a single shot of espresso) has less caffeine (64 milligrams) than a 12-ounce chai latte (70.5 milligrams).

An average chai latte has 70.5 milligrams of caffeine. If you prefer dirty chai lattes (which contain espresso), you can expect at least 135 milligrams. Per ounce, chai has less caffeine than either coffee or espresso — but per serving, there’s more caffeine in chai than espresso! Now that you have the numbers, you can make healthy caffeine decisions. Even better, you can enjoy a creamy chai latte (or three)!

Cheapest Way to Make Coffee: Brewing on a Budget

Coffee is one of those indulgences that can get as expensive as you let it, and that means that sometimes it can seem like you