Can You Drink Coffee if You Have Heart Problems? 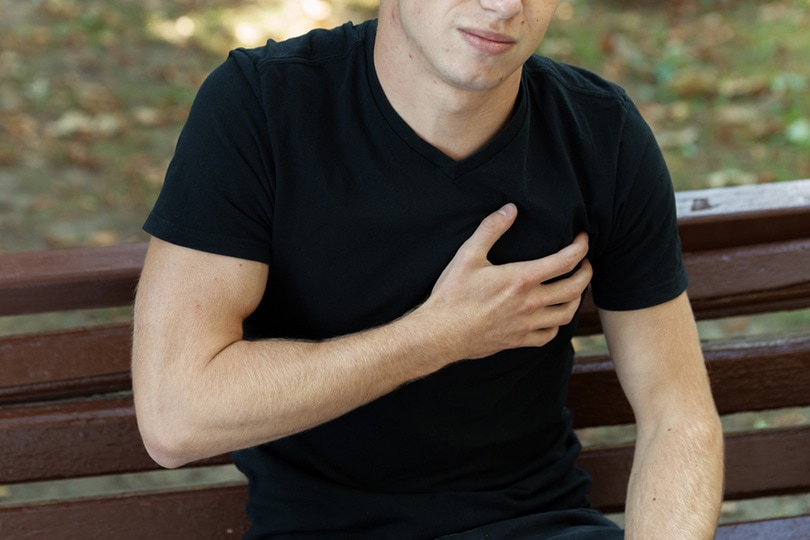 Coffee is not generally considered bad for heart health, although it is recommended that children do not consume it, and heart health experts agree that caffeinated coffee should only be drunk in moderation by those that suffer from existing heart problems.

Studies suggest that a moderate intake of coffee, between two and five cups per day, can reduce the risk of heart failure in otherwise healthy adults. However, while the change is short-lived and diminished as the drinker becomes accustomed to consuming caffeine, coffee does raise the heart rate, which is something that heart patients should be looking to avoid. A maximum of two cups per day is recommended for those with existing heart complaints.

Studies concerning coffee and its effects on heart health tend to concentrate on the caffeinated beverage’s effects on the upper chambers of the heart, called the atria. Irregular rhythms in the atria are called atrial fibrillation and symptoms include dizziness, palpitations, and a shortness of breath. It can cause the heart rate to elevate to potentially dangerous lessons.

Although there have long been concerns that coffee consumption can lead to atrial fibrillation, recent studies suggest that this is not the case.

However, it isn’t all good news for coffee drinkers and heart patients. While the upper chambers of the heart appear unaffected by coffee consumption, the lower chambers do experience changes.

Premature ventricular contractions, which occur when the heart beats early, are considered normal. Even healthy adults have these contractions occasionally. However, high levels of these additional contractions can increase the risk of heart failure. During the coffee drinking study, it was found that participants who drank coffee suffered approximately 50% more contractions on the days that they did drink coffee.

The study also showed that, while coffee consumption may not be as dangerous as it was once thought, it does have a direct effect on sleep. Participants that drank coffee had 30 minutes less sleep than those that did not, and every additional cup of coffee led to an extra 18 minutes of sleeplessness. Poor sleep can raise the risk of heart attack and other heart disease.

On the other hand, coffee consumption was shown to increase physical energy levels. Those that consumed coffee moved an extra 1,000 steps more than those that did not and for every cup of coffee consumed, this figure increased by a further 500 steps. Getting more exercise reduces the risks of both fatal and non-fatal heart attacks.

Is Coffee Bad For Your Heart?

It is generally recommended that healthy adults can drink as many as 5 cups of coffee per day safely and healthily. And several studies show that drinking between one and five cups of coffee per day may actually help reduce the risk of heart attacks and heart failure in healthy adults. The American Heart Foundation does, however, say that high levels of caffeine consumption may be dangerous for heart patients, who should only consume a maximum of two cups per day.

Studies do not tend to differentiate between types of coffee bean or the way that the coffee is prepared, but it is worth noting that the milk, sugar, and other additives in drinks like latte and cappuccino, do contain calories and may have an adverse effect on the health. The studies also show that coffee only offers heart benefits if it is caffeinated, and decaf does not offer the same protection.

It has long been assumed that coffee is bad for those with existing and previous heart complaints because of the effects it has on the heart rate. However, studies suggest that not only could it be safe for healthy adults to drink coffee, but it could actually reduce the risk of heart attacks and heart failure. Heart patients, or people that have previously suffered heart conditions, should temper their coffee consumption, and consume a maximum of two cups per day to help reduce any risks. 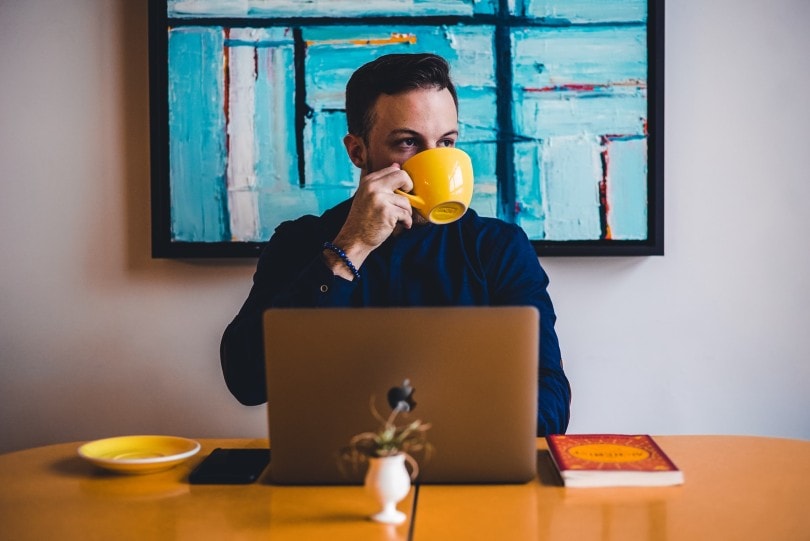 Coffee is one of the most popular drinks on the planet, so the statistics surrounding this caffeinated commodity are genuinely astounding. It’s the beverage that