Not only is coffee sorted into categories such as light roast and dark roast, but it’s also sorted into the categories of Fair Trade and Direct Trade. You may have seen these designations advertised at cafes or in the grocery store. But what do they mean?

The difference between these two designations is important. Both practices set out to solve certain problems, and it’s worth knowing more about your coffee.

The Fair Trade designation grew out of activism in the 1960s. During this period, it became clear that while trade and commerce were booming in the global north, the developing world struggled with immense poverty. To mitigate this dynamic, charity organizations – such as Oxfam International – set out to establish more trade with these developing communities.

The aim was that strong and mutually beneficial trade would tie two communities together and that both consumers and producers would benefit. This whole movement led to the creation of the Fair Trade Certified label. This designation is managed by a corporation that oversees a certification process.

To be labeled as Fair Trade, these business relationships must be approved by the Fair Trade Organization.

What problem does it aim to solve?

Fair Trade’s main goal is a big one: increasing social justice and equality around the world. The primary aim is for people in developing countries to benefit from reliable and equal trade and to be supported with capital investment from developed countries.

In an attempt to ensure these goals are met, the Fair Trade Organization oversees a certification program. If a company meets a set of standards and guidelines, it’s able to display a logo on its products.

The Fair Trade label has spread far and wide – more than 1,250 businesses work with the organization. This means that the label’s social, environmental, and economic policies have had a huge effect. Around the globe, small producers benefit from Fair Trade deals.

But the effects haven’t all been wonderful. According to the International Labor Organization, inequality across the globe has gone up in the past couple of decades. Some argue that as the Fair Trade movement draws more producers into global agreements, this inequity is bound to spread and grow.

Like Fair Trade, Direct Trade is a business model focused on improving trade relations between consumers in developed nations and producers in the global south. However, unlike the Fair Trade model, there is no oversight body, set of agreed-upon standards, or even an official label. Direct Trade aims to create business relationships that support a great product – it’s not necessarily about justice and equity.

What problem does it aim to solve?

Typically, coffee takes a long journey to get to you as the consumer. Small-scale farmers grow the beans and then sell them to conglomerates in developing countries. These groups then sell the green beans to distributors, who bring the coffee to the United States or Europe. Finally, individual roasters roast the green beans and sell them to you, the consumer. This is a whole lot of steps, and Direct Trade, as the name suggests, intends to simplify all this. 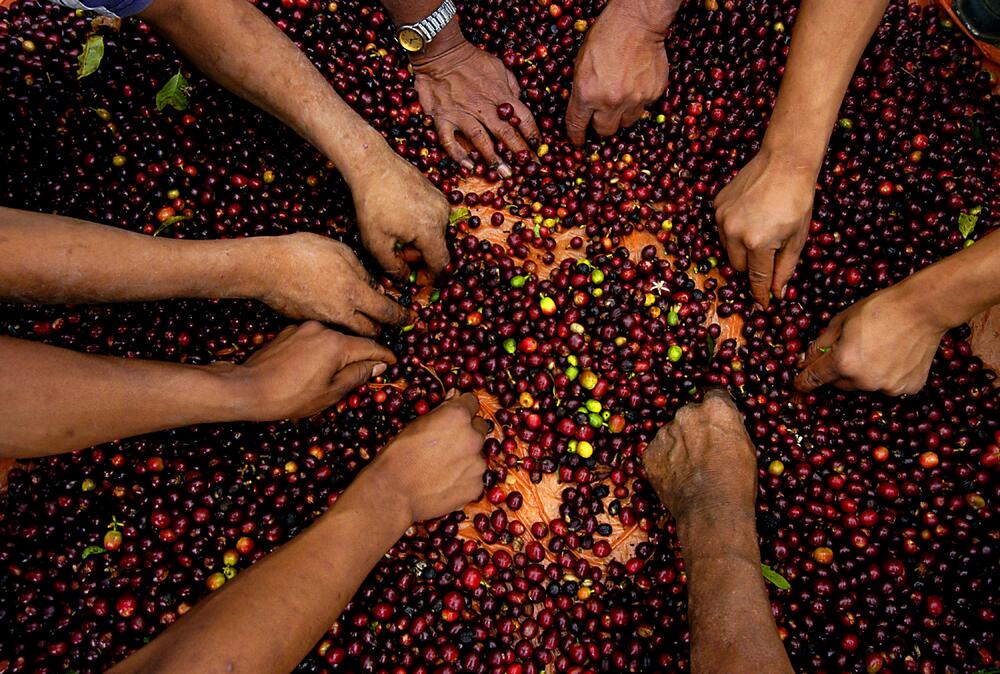 This simplified business model has two main effects: the product is better, and the producers are happier.

In the traditional supply chain, so many different layers exist between producer and consumer and every step of the way becomes business. This means that small producers are at the mercy of unpredictable business trends and unexpected changes in the market. In a more streamlined Direct Trade model, some of this uncertainty is removed. When dealing with Direct Trade deals, producers are much less likely to face unexpected changes or cutthroat pricing. Similarly, the consumers know exactly what they’re getting.

This brings us to the other effect of Direct Trade: the finished product is better. When producers and retailers work directly, they’re more likely to be able to control everything with a unified vision. Rather than beans traveling through dozens of different hands before becoming your coffee, Direct Trade means that all along the way – from crop to cup – the same group of people is involved. Because these relationships tend to last longer and be more stable, the product continues to get better and better.

“Our commitment to direct trade allows us to cut out unnecessary importers and exporters, and enables us to truly partner with our growers.” 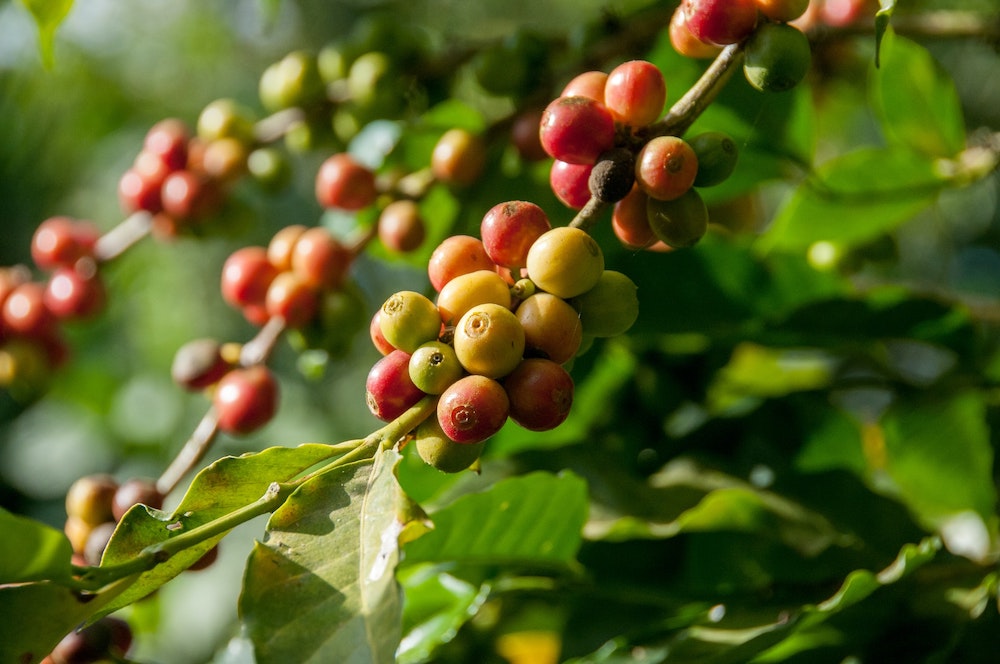 Summary of the Differences

The essential difference between these two practices is the problem they’re each trying to solve. Fair Trade aims to support developing nations, and Direct Trade aims to create a more sustainable set of trade practices.

Beyond these overarching goals, however, there are some key differences:

What does it mean for you?

Now when you see beans advertised as Fair Trade or Direct Trade, you’ll know the difference. You’ll be able to make an even more educated choice about the coffee you drink – going beyond just roast type and brewing style.

Whether your beans are Fair Trade or Direct Trade, they’ll still be able to turn into a great cup of coffee. Of course, that’s the goal.

Other posts we recently published:

Note: Credit to the Fair Trade Organization and direct-trade.org for the logos.

A great way to think of dark roast coffee is: “Taste the heat, not the sweet.” That’s because the robust, nutty flavor of the roasting